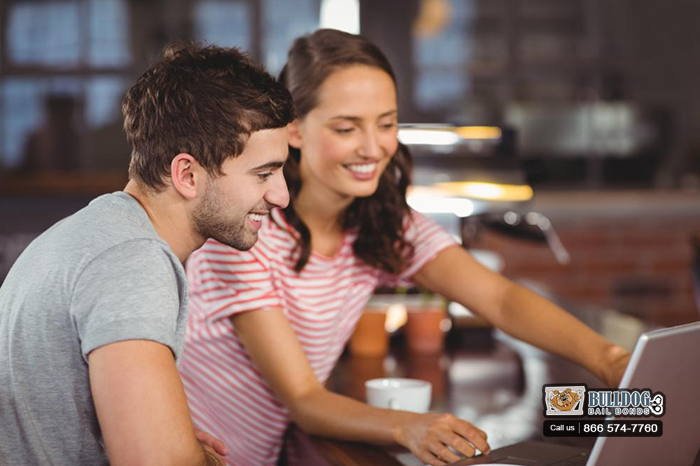 Getting 2017 off to a bad start is not an indication that the rest of the year will go just as wrong. Sure, getting arrested was not how you imagined starting the New Year, but it happened and now you are going to have to deal with the situation and consequences. Thankfully, you are not alone. You not only have your incredibly supportive friends and family, you have Fresno Bail Bond Store too.

Fresno Bail Bond Store will help you take care of the first thing you need to take care of when you are arrested, posting bail. Cash bail is very expensive, but bail bonds are an alternative method to that. A bail bond costs 10% of the full bail amount, and you get a customized payment plan. The biggest difference between this and cash bail, is that cash bail can be refunded at the end of the case. The 10% for the bail bond, which is called the premium, cannot be refunded since it is payment for the bail agent’s services. Nonetheless, bail bonds are more accessible for most people.

Posting bail is the first step toward fixing your reputation. Once you get past this, you will see that your arrest will not weigh you down in the future. It is up to you to make that happen and it is up to us to help support you. 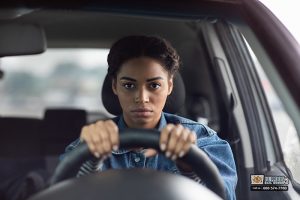 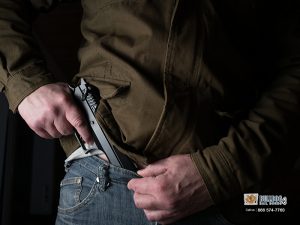 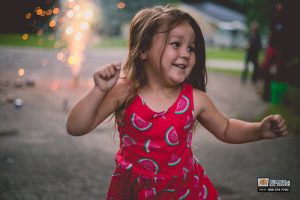 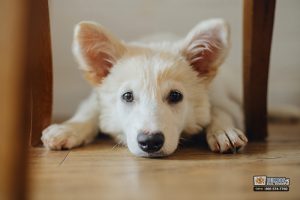 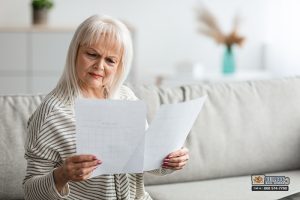 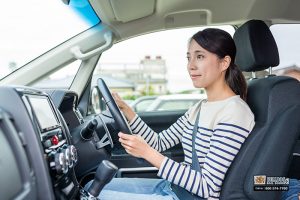