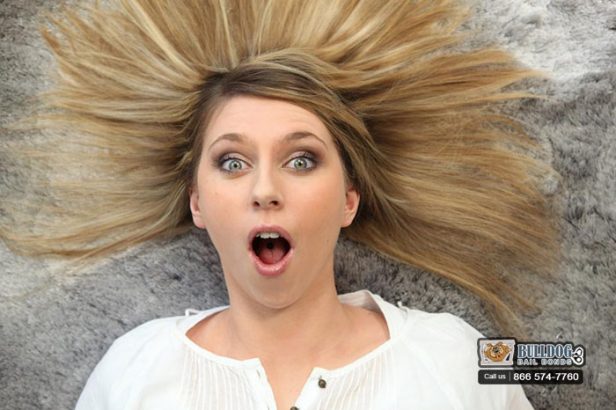 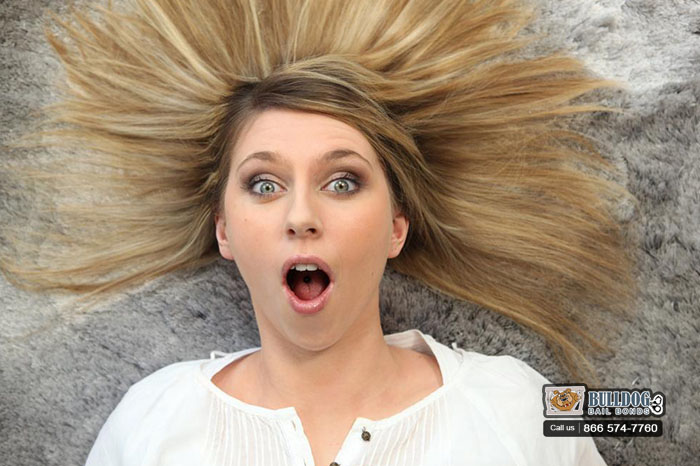 A few weeks ago, a Northern California woman named Tiffany Li had posted the country’s 8th highest bail in the U.S.’s state court history. Li, accused of murdering her ex-boyfriend and father to her two young children, was given a $35 million bail. She posted twice that amount in property. The equity in these properties comes from her family and business associates. Her family is rich and powerful in China, so meeting the bail requirements was hardly a struggle for Li. The $70 million in equity was reviewed and everything checked out properly, granting Li her release from custody.

Mr. and Mrs. Kenning Ma – $100 million and $75 million, respectively
Kenning Ma and his wife were accused of fraud. They sold vehicles without ever having the proper smog certificates. Kenning Ma’s bail was set at $100 million while hers was $75 million. Both were eventually found guilty.

Julius Meinl – $133 million
At the time of his arrest, Julius Meinl was a British billionaire. He had undisclosed share buybacks that were linked to his European Land Company. He paid his $133 million bail.

Michael Milken – $250 million
1989 saw a very high profile Wall Street case. Michael Milken was at the center of it all, being accused on 98 counts of fraud and racketeering. His bail was set at $250 million and eventually, he was found guilty.

Not everyone’s bail is going to be in the millions. The more serious the crime(s), and the more they are considered a flight risk, the higher the bail will be. Having a prior criminal history will also be a reason for an inflated bail. Nonetheless, bail, no matter the amount, is going to be pricey since it is an unexpected cost that no one ever wants to pay, or is financially prepared to pay.

In case you, or someone you know, is ever in the situation of needing to pay a bail, then you can alleviate financial stress by using a bail bond instead of just cash bail. Cash bail means you would pay 100% of the bail up front before the defendant is released. With a bail bond, you would only pay 10% of the full bail amount, and you would have a payment plan to work with. Richmond Bail Bond Store is a great bail bond company to work with.