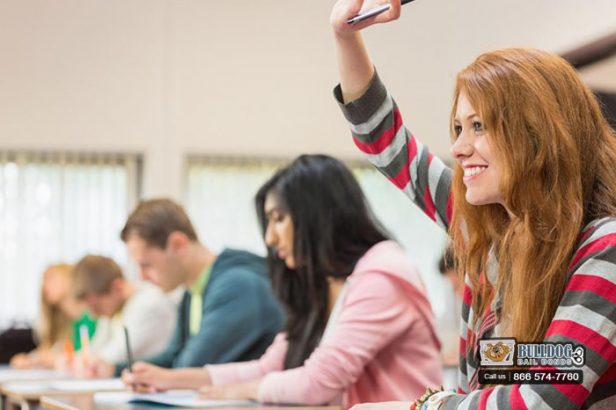 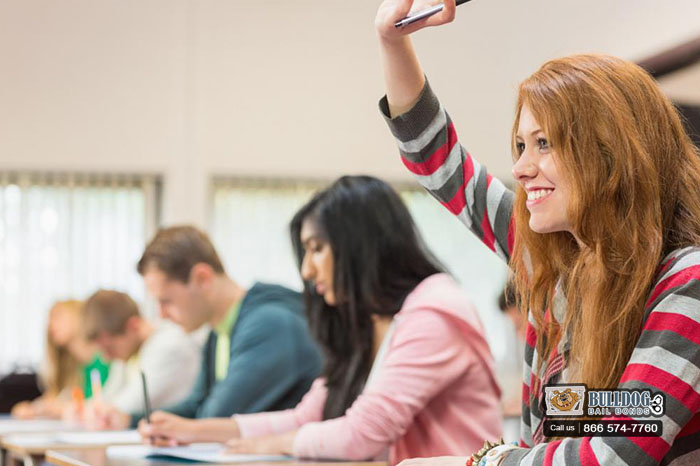 You may be able talk your way out of a traffic ticket, but there is no such thing as talking your way out of an arrest. You can try, but it will not work. Never try to physically resist arrest, as that will only make the matter worse.

After you are arrested, you will be booked. This is where your fingerprints and mugshot will be taken, and you will change your clothes and relinquish the items that were on you during your arrest, among a few other routine procedures. After booking, you will wait a maximum of 2 days, in California, for your arraignment hearing, which is when the charges against you are formally announced and filed. The judge at the arraignment hearing will announce the bail you can pay in order to be released from jail during the duration of your trial.

Whatever the cost of bail is for you, you have two options:

• Come up with all of the cash to pay for it on your own.
• Hire a bail bond agency like Herndon Bail Bond Store, whom you will pay 10% of your bail to over a payment plan. You can forget about the other 90% of the bail in this second option, unless you fail to make your court appointments.

Learn more about the bail bond options and see how they can get you out of jail faster and more affordably by talking to a friendly representative at Herndon Bail Bond Store anytime.