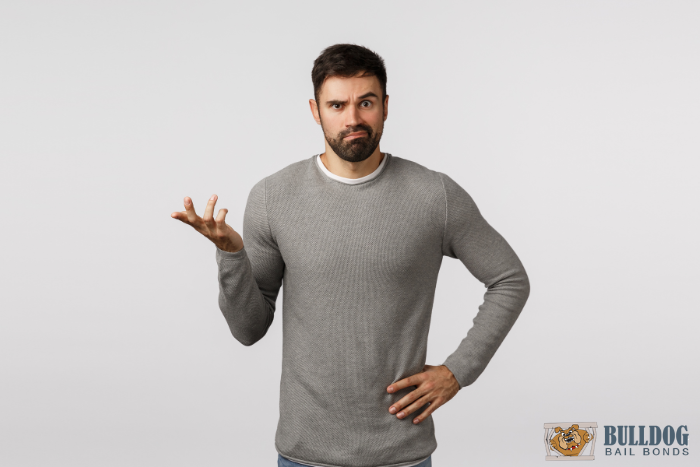 If you think that bail and a bail bond are interchangeable, you’re not alone. Many people believe the same thing. While it’s true that both bail and bail bond will get you released from jail while you wait for the conclusion of your court case, they aren’t the same thing. There are a few pretty big differences between the two. Bail is what the court/jail needs before you’re released. With a few minor and common crimes, the jail has a pre-set bail amount. This means that you won’t need to be arraigned and that you can technically be bailed out as soon as you’ve completed the booking process. In more severe cases or situations where you’re facing multiple charges, you’ll have to go through the arraignment process, during which a judge will decide how much bail is required before you’re released. If you or a loved one has the entire amount of the bail available and is able to post it, you’re free to go. The great thing about being able to post your own bail is that once your case is resolved, either because the charges have been dropped, you reached a plea deal, or you’ve been convicted, you’ll get the money you posted as bail back. Bail bonds are a little different. They exist for those times when posting your own bail simply isn’t financially possible. When you can’t afford to post your own bail, you go to a company like Bulldog Bail Bonds in Selma and discuss the possibility of a bail bond. A bail bond is a financial promise you make with the company. You pay us a fee that amounts to 10% of the total amount of the bail bond. In exchange, we sign over the bail bond to the jail, and you’re released. At the conclusion of your case, the jail returns the entire amount of the bail bond to us. You won’t get any money back from us.

It’s true that there are many bail bond companies out there, and most offer the same type of fee arrangement as we do, but there are several reasons why you’ll be happier when you come to Bulldog Bail Bonds in Selma rather than turning to another bail bond agency. Reasons you’ll prefer us include:

Our free consultations are the best way to really learn the difference between bail and bail bonds. All you have to do is call 1-866-574-7760 or click Chat With Us now. 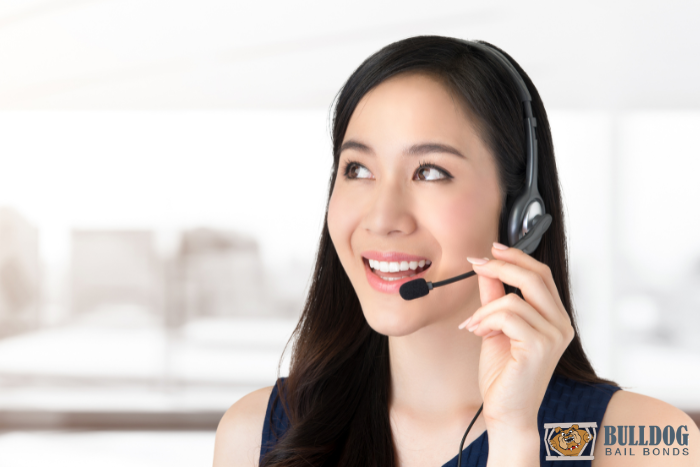 Understanding Bail Bonds in California We understand how this can be a stressful and confusing situation. Let us reduce your stress as our professional and fully licensed bail bondsmen walk you through the bail bond process, answering all your questions. Contrary to popular belief, understanding the bail bond process is quite simple. Of course, there is going to be its share of legal print, but overall, it’s very understandable. We’ll go over the basics right now for you. Question: What is a bail bond for? Answer: A bail bond is a written promise that the defendant will pay a fixed amount of money for his or her release from jail. The fixed amount will be 10% of the full bail amount. Question: Does the full fixed amount need to be paid upfront before the defendant can be released? Answer: No. The bail bond company will calculate a workable payment plan; the defendant will be released from jail and following that, payments on the bail bond will continue to be made. Question: What are the contingencies? Answer: The defendant is required to show up for all court dates. If the court has additional mandates, like attending counseling, staying away from someone, or someplace, and not leaving the state, for example, the defendant will need to abide by these as well. Question: What if they don’t? Answer: The bail bond will be revoked, and the defendant will be taken back into custody. In addition, the full bail amount may need to be paid off. Question: Is the money refundable at the end of the trial, if my loved one obeyed all his or her orders? Answer: No. Think of the fixed price for the bail bond as a fee for the bail bond services. But, most people use bail bonds to bail out of jail because, in the long-term view, it is more affordable for them.

If you have any more questions or would like to get connected with one of our agents, Contact us online or at 1-866-574-7760 for a free consultation.