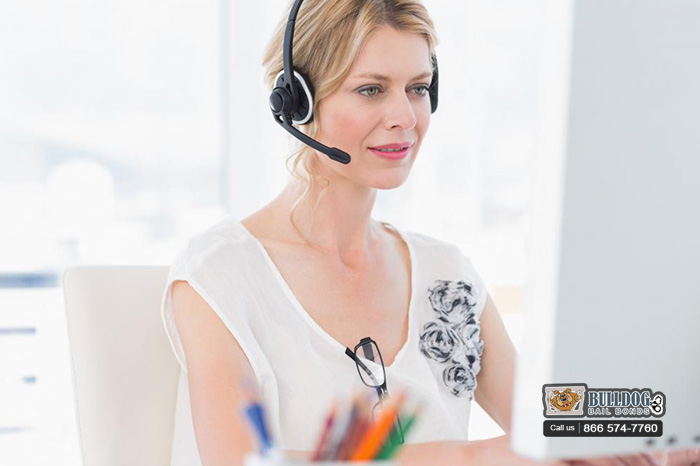 Bailing someone out of jail will never be on anyone’s bucket list. It just is not something that anyone wants to do. First of all, it would mean that a close friend or family member got arrested, and secondly, it would mean needing to part with several thousands of dollars. Nobody has that kind of money lying around nowadays.

That is why most people turn to hiring a bail agent. Not only do bail agents know everything there is to know about bail, they make the bail process infinitely more affordable.

If a person is looking for the best bail agents in the state of California, then they need to contact Bulldog Bail Bonds in Apple Valley. Our agents are some of the best in the state. They have years of bail knowledge behind them which makes bailing clients out of jail easy. On top of that, getting a bail bond from us is a lot cheaper than the person paying for the bail themselves. In fact, it is 90% cheaper.

A bail bond from Bulldog Bail Bonds in Apple Valley only costs 10% of the price of the client’s bail. To make the situation even better, we offer our clients the ability to pay on a payment plan. This way, they will only need to pay a small fraction of the bond before their loved one will be released. This is much better, and far more affordable, than needing to pay the entirety of the bail to the court to secure their loved one’s release.

If a person wants to get expert bail help, and an affordable bail bond, then they need to contact Bulldog Bail Bonds in Apple Valley. Our agents are available to offer their assistance and answer questions around the clock. If someone ever needs questions about bail answered, they just need to talk to one of our agents.

We provide all potential clients with free consultations, so call 1-866-574-7760 or click Chat With Us now.