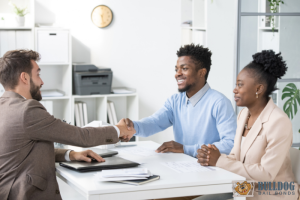 Have you found out how much bail money you require before you’re able to leave jail and decided that the amount is too high and that you should remain right where you are until your case finally reaches a judge? You might want to think again.
The truth is that staying in jail rather than seeking out a bail bond is a risky decision. Several things could go wrong.
The first thing to consider is your physical and mental health. Being in jail is incredibly stressful, especially when you’re in the middle of trying to prepare a legal defense. The stress combined with the close living corners makes you susceptible to developing colds and cases of flu. The longer you stay in jail, the greater the odds become that you’ll also struggle with depression and anxiety.
Preparing a legal defense is difficult when you’re locked in a jail cell. Meetings between yourself and your lawyer can only happen when you’re lawyer has time to drive to the jail, and then you have to hope that there’s a space where you can meet privately. The jailhouse schedule will likely place time constraints on how long you can speak to your attorney. Soon everyone will be fed up with trying to put together a legal defense.
You could accidentally incriminate yourself. Nothing is private in jail. There’s a good chance that every word you say could be recorded and be used by the prosecution against you. Even jokes and side comments can become incriminating.
The longer you are in jail, the longer you’re not working. Your absence from work will eventually result in your employer firing you. The lack of income also means you can’t stay on top of your bills. Before you know it, you’ve lost your car and home. Your credit rating will be ruined.
When all is said and done, it is in your best interest to contact Bulldog Bail Bonds in Fresno and ask about our bail bonds program. We only charge a 10% (of the court set bail) and we’re ready and willing to put together a zero-interest payment plan together that will make the bail bond more affordable for you.

Reasons to contact Bulldog Bail Bonds in Fresno include:

Call 1-866-574-7760 or click the Chat With Us now link for a completely free consultation. We’re available 24/7 and have a bail bond expert standing by right now! 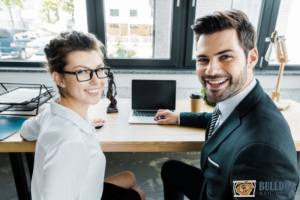 How a California Bail Bond Helps With Your Legal Defense

It doesn’t matter what type of crime you’ve been charged with, the way the American judicial system is set up, you’re entitled to a lawyer. If you don’t have the money to pay for one, the court will assign your case to a public defender.
While California’s selection of public defenders are accomplished legal attorneys, there’s no getting around the fact that they are overworked. There is a limit to the amount of time and resources they can dedicate to your case. In most situations, you’re better off with a private defense attorney.

The benefits of hiring a private defense lawyer include:

They usually have more time and resources to dedicate to your case
You get to choose the defense lawyer that is best suited to your case
Most defense attorneys can get more desirable outcomes than public defenders
The only real drawback to hiring a private lawyer is the cost. They are expensive. And if you have already spent all of your savings bailing yourself out of jail, a private attorney simply won’t be an option. The good news is that taking advantage of a California bail bond could allow you to get out of jail and also pay your private lawyer’s fees.
Instead of having to cover the entire bail yourself, all you have to come up with is 10% which you pay to Bulldog Bail Bonds in Fresno. The 10% is our fee, you won’t get it back, but it’s still just a fraction of what you’d have to come up with if you bailed yourself out. This allows you to use the money you have now saved to handle your legal expenses.
Bulldog Bail Bonds in Fresno also has a payment plan. If you qualify for our zero interest, zero down flexible payment plan, you can spread your 10% fee out over several months, which puts even more money in your pocket.
The last way we provide you with the money for your legal defense is by offering anyone who is working with a private lawyer a 20% discount. That’s right. Instead of 10% you only have to pay 80%. It could be one of the best financial decisions you make all year.
Want to learn more about how Bulldog Bail Bonds in Fresno could make it possible for you to work with a private defense lawyer? 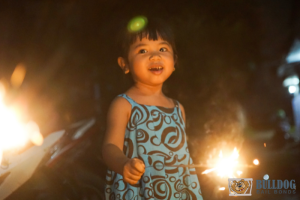 Did you know that California actually has two different categories of fireworks? The first category [...] 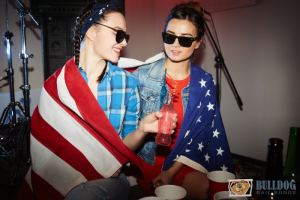 Drunk Driving in California Over the Fourth of July

The Fourth of July is one of those holidays when everyone likes to cut loose [...] 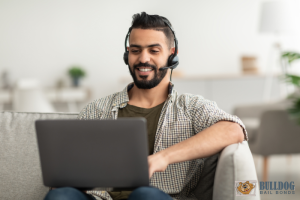 Music Piracy and The Consequences of Digital Piracy

The cost of living is rising at the speed of light, which has most of [...] 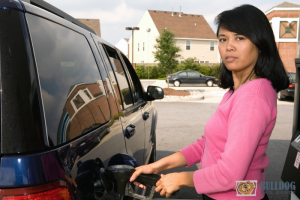 5 Things You Can Do to Save Gas While Driving

Gas prices have hit historical highs and it doesn’t seem like we’re going to get [...]