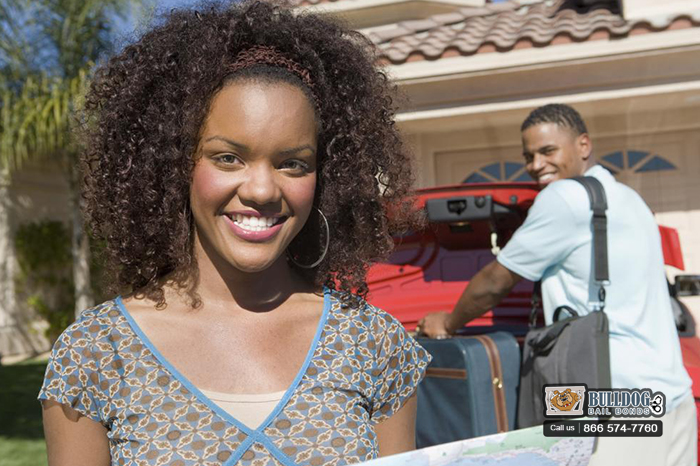 Do you live in California, but are trying to bail a loved one out of jail in another state? If so, you might be running into a bit of trouble finding a bail agent who can help you.