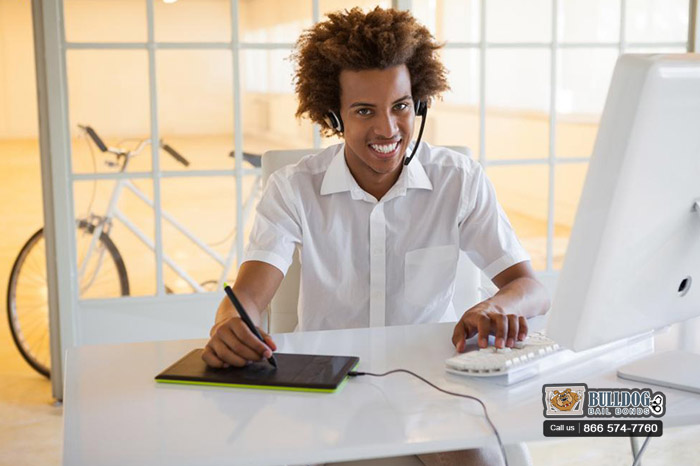 The need to rescue a loved one from jail can arise at any moment. This is not an event that anyone can ever really plan for. Due to the suddenness of a person’s arrest, and the inability to plan for it, many people simply cannot afford to bail someone out of jail, even if they really want to.

When a person hires a bail agent, they are hiring the agent to pay for the bail of their loved one. In return for doing this, the agent requires payment that equals 10% of the price of the arrested person’s bail. This means that if a person’s bail is set $20,000, the bail agent will charge $2,000 to post the bail. This equals a savings of $18,000, and the bigger the bail gets, the more money a person can save by getting a bail bond.

Besides the huge savings that comes from getting a bail bond, a person also gets help from a professional bail agent. At Bulldog Bail Bonds in Fresno, the bail agents will be there for their client throughout the whole bail process. The agents will be ready and able to answer all questions that their clients might have about bail. They will also do everything that they can to make the bail process as easy and stress free as possible. After all, these bail agents are here to help their clients.

For a free consultation with a professional bail agent from Bulldog Bail Bonds in Fresno, just click Chat With Us or call 1-866-574-7760.