Whether we like it or not, human error is a part of living in society. It doesn’t mean that it’s ...
Read More 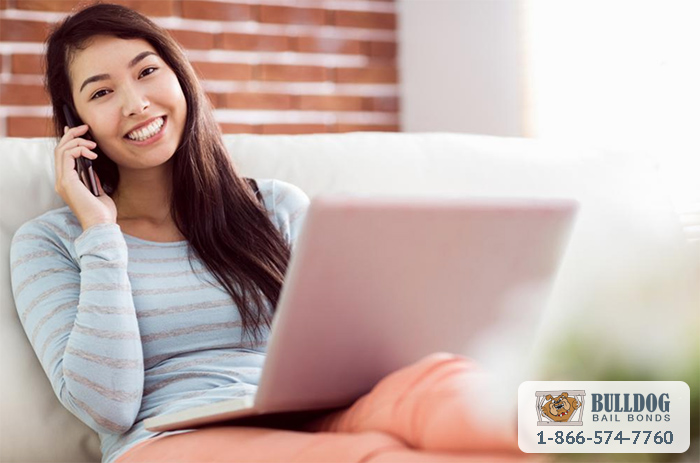 There are a lot of moments in life that people can’t plan for, despite their best efforts. One of those moments would be the arrest of a friend or family member. Try as you might, you can’t always tell your loved ones what to do, even if you do, they may not always listen. This can lead to them getting into some serious trouble.

Even if a friend or family member gets arrested, you refuse to abandon her. This is your loved one after all. You will do everything you can to help out. One of the best ways to help is by posting her bail with Bulldog Bail Bonds in Fresno. This gets you a huge discount on the cost of bailing her out and provides you with professional bail help.

When you contact Bulldog Bail Bonds in Fresno, you will speak with professional bail agents with years of training. If you have any questions, the agents will be able to answer them. The arrest of your loved one may have caught you off guard, but the agents here at Bulldog Bail Bonds in Fresno will be ready to offer their assistance no matter the time.

You may not have been prepared for your loved one’s arrest, but you refuse to let that stop you from helping her. You know that by contacting Bulldog Bail Bonds in Fresno, you can rescue her from jail without draining your bank account. Plus, you will get help from bail experts day and night. No other company in California will work harder for you.