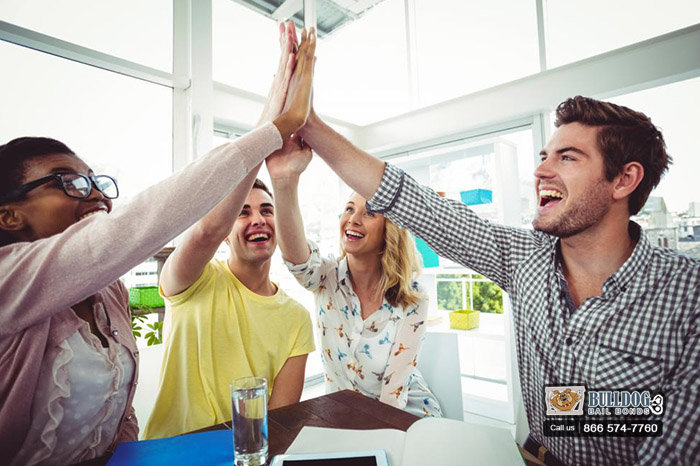 Getting a loved one out of jail makes people stressed and puts them in an emotional state of mind. It is a difficult situation to be in and it is very unfortunate that anyone has to be put into such a situation. However, the reality is people do wind up in this position, many unexpectedly. Thankfully, there are professionals who have decided to dedicate their lives to assisting these people in need. These professionals can be found at the bail bond company, Bulldog Bail Bonds in Muscatel.

Though it can be humiliating and embarrassing to have a loved one in jail, there is no room for those feelings at Bulldog Bail Bonds in Muscatel. Agents at this bail bond company are friendly, welcoming, and compassionate. They are genuine and truly want to assist anyone who needs their help. Immediately when they greet a desperate client, the client finds some ease and comfort just by the sound of their agent’s voice. Immediately, they can tell that this is a company that cares and will do everything to get the individual out of jail.

Bulldog Bail Bonds in Muscatel is available state-wide in California, with offices in Northern California, and all the way down to San Diego. In addition, they can be reached online and on the phone at 1-866-574-7760.