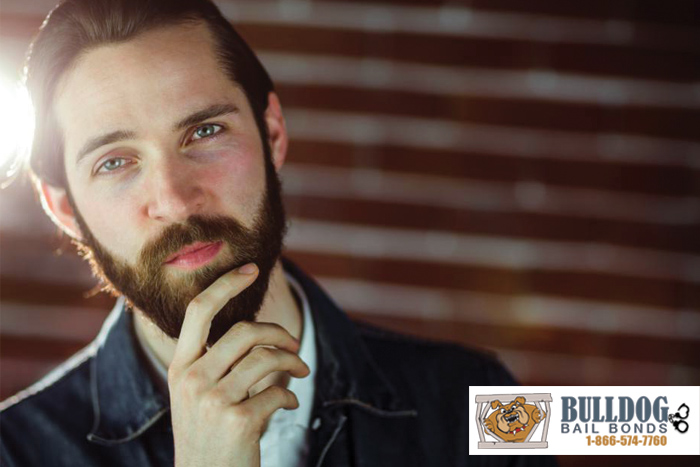 Bailing someone out of jail is a not cheap. Bail costs several thousands of dollars, and if you are like most people, you do not have that kind of money. If you have a friend or family member who was recently arrested, you are probably thinking he or she is going to have to stay in jail. After all, you do not have enough money for the bail. However, you would be wrong.

Posting bail on your own is very expensive; however, there is another alternative. You can get yourself a huge decrease in cost by getting a bail bond from Bulldog Bail Bonds in Dinuba. Our bonds only cost 10% of the bail they are meant for. If your loved one’s bail is set at $20,000, then the bail bond will only cost $2,000. That is a 90% discount for you.

So long as you or at least one of the co-signers for the bail bonds meets one of those requirements, then you can get the bail bond discount.

In an effort to make the bail bond even more affordable, we provide all of our clients with personalized payment plans. This reduces the upfront cost of the bail bond and spreads it out over several months. Additionally, clients with approved credit can qualify to get their first month of the payment plan for FREE. This way, your loved one gets out of jail right away, but they don’t have to make a payment on the bail bond until a month later.

Bailing someone out of jail on your own may not be cheap, but getting help from Bulldog Bail Bonds in Dinuba makes it affordable. We offer personalized payment plans for everyone, and discounts for those that qualify. With our help, you will be able to rescue your loved one from any California jail without emptying your bank account.

For fast and affordable bail bond service in California, call Bulldog Bail Bonds in Dinuba at 1-866-574-7760 or click Chat With Us now.