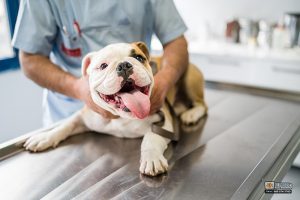 When you bring a dog into your family, you assume that you’re getting a healthy animal who will be a ...
Read More 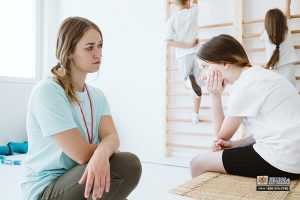 Are You Impacted by California’s Mandatory Reporting Law?

You just watched your neighbor commit a crime. You know what they did was illegal, but you aren’t sure what ...
Read More 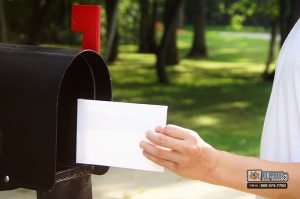 Lawmakers aren’t fooling around when it comes to people messing with other people’s mail. The issue of mail theft is ...
Read More 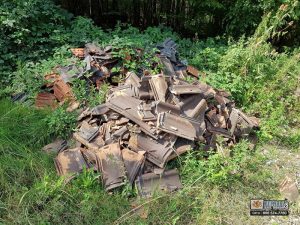 How California Deals with Illegal Dumping

California lawmakers are serious about protecting the environment. Strict dumping laws is one of the ways they accomplish this. What ...
Read More 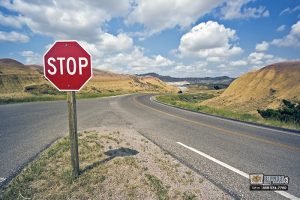 You approach a stop sign. You step on the brake, slowing your vehicle. You look both ways and see that ...
Read More

Child abuse laws are designed to protect children from being hurt. They’re good laws that make a lot of sense ...
Read More

Who Chooses the Bail Prices? 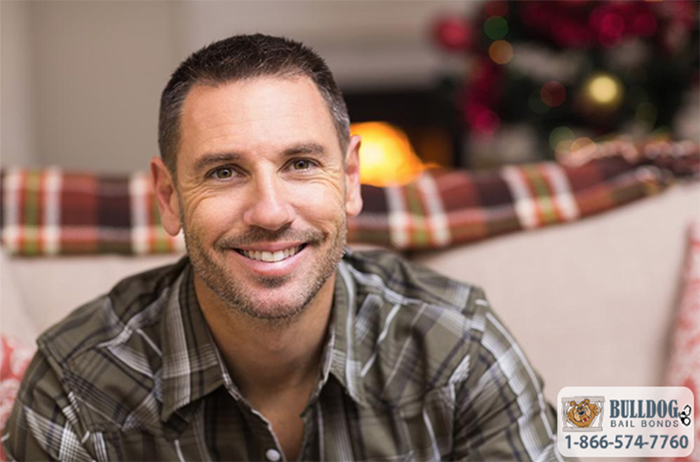 When people go to bail a friend or family member out of jail, they are often shocked to learn just how high their loved one’s bail has been set. They wonder what their loved one could have possibly done to earn a bail price so large. They also wonder who could have given such a high bail amount.

When a person is arrested, they are often given a bail amount that is based off of the local county’s bail schedule until a judge can review the case. A bail schedule is just a fancy name for a list of every possible crime and the recommended bail amount for said crimes. This list is updated on a regular basis by a select group of judges.

This means that judges are the ones responsible for high bail prices. Now, they often have reasons for setting bail prices on the high side. Bail is used as a form of incentive to return to court as promised. If a person posts bail, and returns to all of their court dates, then they get their bail money back. If they don’t come back, then the court keeps the bail money. Therefore, the bail amount has to be high enough that a person wouldn’t want to lose that money.

When it comes to bail bond companies, bail agents have to charge a set amount. Here in California, that amount is set by state laws at 10% the price of the bail. This is why bail agents often have to be strict with how much they charge. There is only so much wiggle room granted to bail agents. In addition, money for a bail bond is not returned to a person at the end of the trial, unlike bail money. This is due to the fact that payment for a bail bond is payment for the bail agent’s service of handling the bail for their client.

In order to make bail better for our clients, we offer the following at Bulldog Bail Bonds in Fresno:

Dealing with high bail prices on your own can be rough, but you don’t have to face this alone. You can get professional help from the agents here at Bulldog Bail Bonds in Fresno. Our agents have years of training and experience behind them to help make posting bail both quick and easy for their clients. You won’t find better help anywhere else in California.