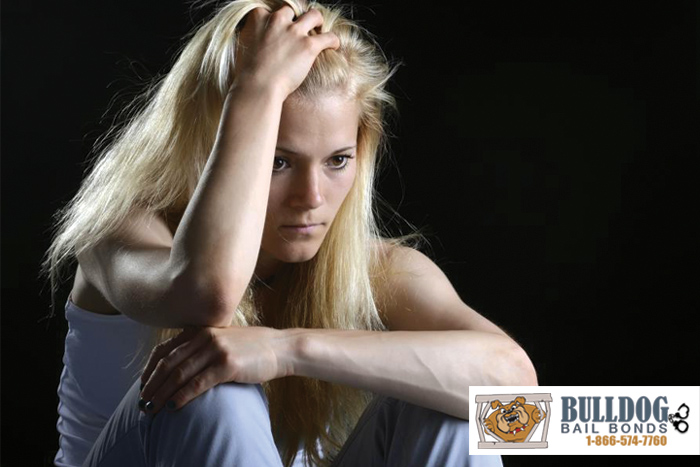 Most people don’t like to be alone for too long. While a little alone time is nice, it can get very lonely very quickly. This is especially true when the isolation is forced. Just think of all the times you were put into timeout as a kid. In those instances you weren’t allowed to interact with the world around you and it was miserable.

Getting arrested is just like that. You get pulled out of your life and thrown behind bars. Then you are stuck until you are either found innocent and released, or until you are found guilty and sentenced. Some people do not realize that there is a way to get out of jail.

One way to get out of jail is by posting bail. The problem is that many people do not know how bail works, and the high bail prices here in California makes it difficult to pay. This is where bail bond companies like Bulldog Bail Bonds in Parlier come in to help out.

We know everything there is to know about bail and we can make posting bail a whole lot cheaper and easier.

Here at Bulldog Bail Bonds in Parlier, our bail bonds only cost 10% of the bail that they are for. This means that coming to us for help posting bail will save you 90%. On top of that, you can pay off the remaining 10% with a personalized payment plan. This way, the cost is broken up in a way that works with your monthly budget.