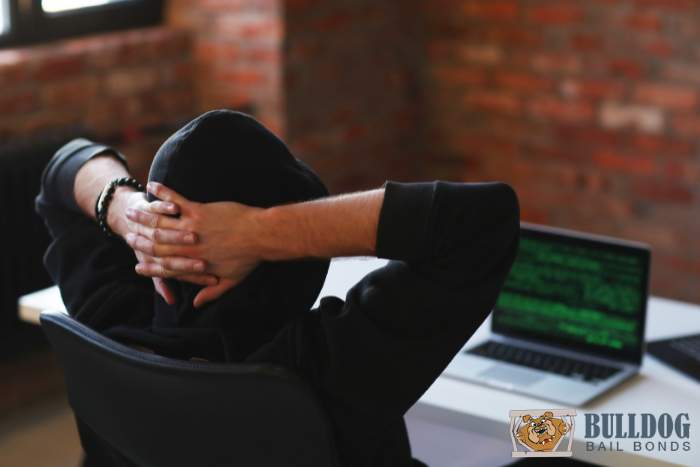 Like all things of value, intellectual property is highly sought after by thieves.

The problem with intellectual property theft is that many of the people who steal the intellectual property don’t realize that they are doing anything wrong. Many assume that because a slogan, logo, or even pages of website content can be found online that it’s okay to use that content for their own purposes. They don’t realize that copying that entire blog post or using another’s company’s logo and passing it off on their own is just as wrong as stealing a pack of gum from a gas station.

While intellectual property theft is a federal offense, according to the FBI, most of the cases they look into involve extreme examples of copyright theft (remember all of the warnings that play at the start of movies,) patent theft, and trade secrets.

Don’t assume that because you took a few pages of content from a competitor’s website and are currently passing it off as your own, that you won’t get into trouble for the theft of intellectual property. The value of intellectual property has inspired many companies to take matters into their own hands. An increasing number of business people have started talking to lawyers about pursuing both criminal and civil cases against people who blatantly steal intellectual property.

California has the Uniform Trade Secrets Act which officially labels the theft of intellectual property as misappropriation. While this was originally created to protect trade secrets, such as pending patent projects, some businesses feel that it can also be used to protect other forms of intellectual property. If they are unable to use the Uniform Trade Secretes Act to launch a case against you, they could decide to file theft or fraud charges against you.

In addition to facing potential criminal charges for the theft of intellectual property in California, if you’ve used someone’s intellectual property without their permission, the business owner could name you as the defendant in a civil case where they try to recoup any financial losses they sustained as a result of your theft.

Cases of intellectual property theft are on the rise, the best way to make sure no one files charges against you is to make sure that everything you post to the internet or use to promote either yourself or your business is your original work.