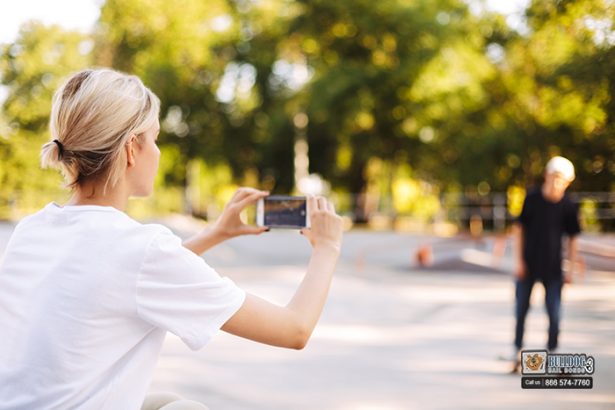 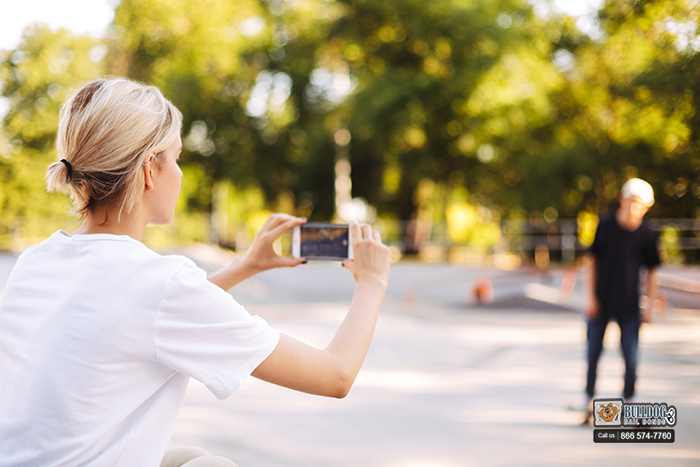 There was a time when no one worried about what would happen if they videotaped someone. Prior to cell phone cameras, it was nearly impossible for the average person to videotape someone without the person being taped knowing about it. Now that everyone has a video camera on their cell phone, many people have accidentally broken California’s laws regarding videotaping people without their consent.

Cell phone cameras made it possible to videotape people without that person’s consent. Social media makes it possible for us to share these tapes. The combination has created legal problems for many people.

According to the current laws, you are allowed to record a video of people without their consent, but only if you don’t pick up any bits of their conversation. The state doesn’t have a problem with you capturing their image, just their words. If you want to record the conversation, you’ll have to get their consent. This consent should be written so that if the person does decide to sue, you can prove your case.

The one exception to this is if you’re in a busy place, such as a coffee shop. If you’re recording something and accidentally pick up bits of a conversation, you aren’t breaking any laws. The idea is that the person involved in the conversation was in a public area and therefore shouldn’t have expected complete privacy. The trick is proving that you weren’t deliberately trying to capture the snippet of conversation.

You do not want to be accused of recording someone’s conversation in California. The state is very serious when it comes to punishing people who don’t first get consent. The issue is addressed in California Penal Code § 632(a).

The worse thing about taking an audio recording of someone without their consent is that you can’t use it as part of your defense. For example, if you recorded the person because you wanted to prove to your boss that they were bullying you, not only can you not use the recording, but you’ll also find yourself in the middle of a legal battle that you likely won’t win.

The penalty for violating the recording an audio recording of a conversation can include a year in jail and a $2,500.
It is important to note that using your camera to take a quick video of someone in a public setting is completely different than conducting video surveillance on them.