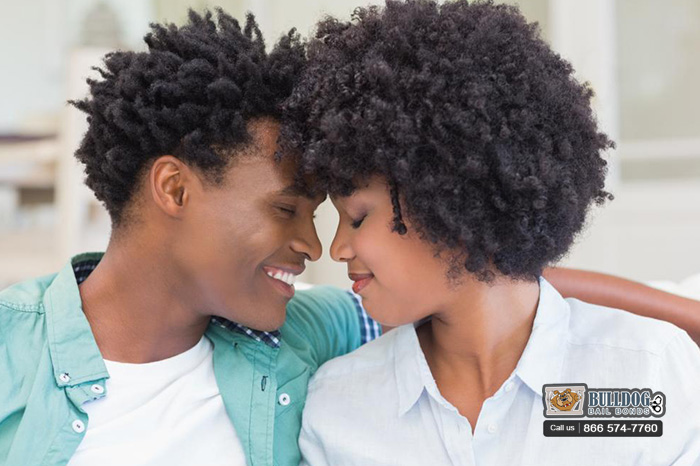 The best of friends are always there for each other. They stick with each other through thick and thin. When one hurts, so does the other. Due to this strong connection and relationship, they are always working to help better the other’s life. If you have a friend like this, you know that you can count on her no matter what life throws your way.

When your friend got arrested, you were the first person she called. You guys are always there for each other, and she is hoping that you will help post her bail. By doing so, you will get her out of the dark, terrifying place that is jail. Your friend will then be able to return to the comforts of her home.

Now, you’ve never bailed anyone out of jail before so you have no idea of where to begin. However, you are not going to let your friend down. You begin looking into how to bail someone out of jail, and that is how you found Bulldog Bail Bonds in Contra Costa.

For over 30 years, Bulldog Bail Bonds in Contra Costa has helped Californians afford bail. This is done by only charging the client a portion, 10%, of the full bail amount. This reduces the cost of bailing someone out of jail by 90%, and has the added bonus of allowing someone to pay off the bail bond with a payment plan.

You may not know anything about bailing someone out of jail, but Bulldog Bail Bonds in Contra Costa does. Our bail agents have years of training and experience behind them. They will use that knowledge to help you be there for your friend. You have never let your friend down before and with Bulldog Bail Bonds in Contra Costa’ help, you won’t start now. You will get her out of jail in no time.