You May Be Surprised To Learn the Truth 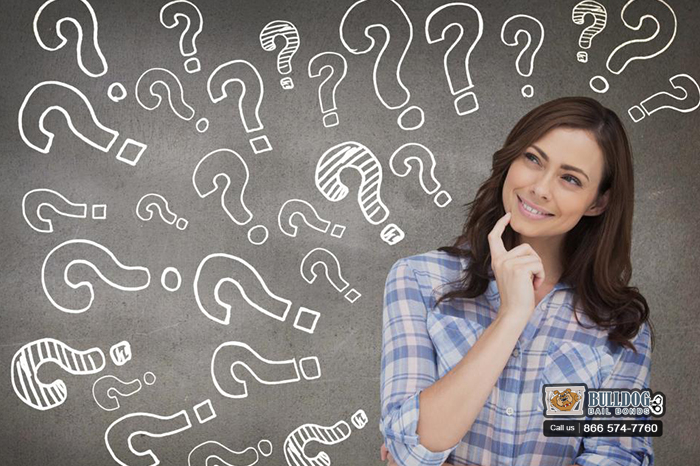 In the bail bond industry, there are many questions that we are asked on a daily basis. One that concerns a lot of people, is: what is better for bailing out my loved one, a bail bondsman or a bail agent? We get this question quite a lot at Coalinga Bail Bond Store, so now we are here to save you some time and worry.

If this was one of your concerns when you were looking to bail a friend or family member out of jail, now you can rest easy. If you still have more questions, which most people do thanks to the taboo nature of bail and bail bonds, just contact Coalinga Bail Bond Store.