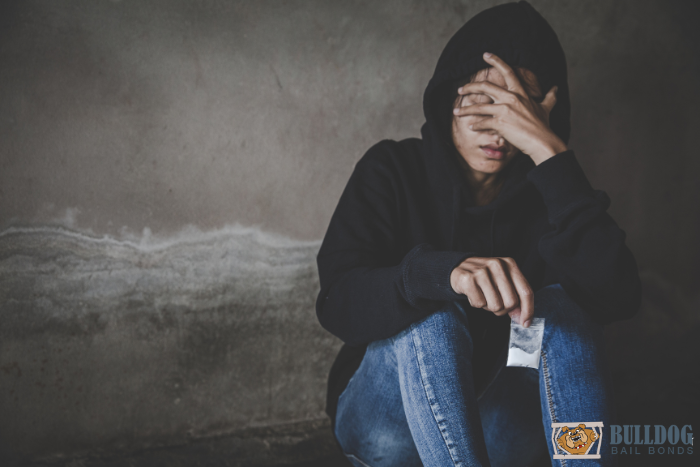 You aren’t allowed to have any drugs that are prohibited in the State of California with you. If you’re caught with illegal drugs, you’ll be charged with drug possession.

You can be charged with drug possession if:

If you are charged with possession of drugs, it means that you own drugs but that you’re only planning on using them for yourself. You’re not going to sell or share them.

To secure a drug possession conviction, the prosecution needs to prove two things.

First, they have to show that you knew about the drugs. If you can successfully argue that the drugs were planted or that you honestly had no idea that they were near you, the charges will be dropped. This frequently happens in situations where a routine traffic stop reveals drugs in a vehicle, but since it’s a shared or borrowed vehicle, the driver did not know about the drugs.

The second thing that must be proven before securing a possession conviction is that you knew the substance was illegal. If you didn’t understand what you had, or if you were caught with a substance that’s legal in one state but you didn’t realize was illegal in California, you should be able to beat the charges.

This is a felony charge. If you’re convicted, you will be sentenced to 2-4 years in a state prison.