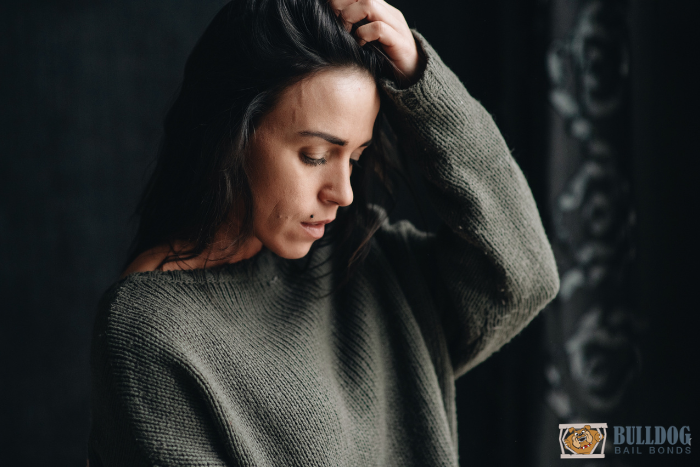 One of the things people rarely discuss is the toll being in jail and waiting for your sentencing takes on your mental health. Not only are you worried about your future legal status, but there is also concern connected to whether you’ll be able to easily find employment if your bills are getting paid and how your family will react the next time they see you. The lack of privacy and the inability to completely trust any of the people you come into contact with while you are incarcerated takes an additional toll on the average person’s mental health. The Institute of Psychiatry collected some astonishing and alarming data connected to prisoners and mental health. 15% of inmates struggle with mental health needs. In many cases, these needs aren’t met while they’re incarcerated. Prisoners commonly struggle with mental health issues that include depression, PTSD, and anxiety. It’s not uncommon for the lack of privacy, worry, and general stress connected to being incarcerated to lead to exacerbating mental health problems that you already had when you were arrested. The California bail bonds program is a great way to preserve your mental health while you deal with the issues surrounding your arrest. The way the bail bonds program works, in exchange for a 10% fee, we’ll post a bail bond, and you’ll be released from jail. Not only does this provide you with the ability to continue working, but you can also spend time with your loved ones, which will help you prepare for the future. You’ll also be free to meet with your doctors and mental health care experts, who will make sure that you stay in the best possible state of mind as you deal with the circumstances surrounding your arrest. The sooner you contact Bulldog Bail Bonds in Selma and take advantage of our free consultation, the sooner we can post your bail bond and the sooner you’ll be released from jail.

The advantages of turning to Bulldog Bail Bonds in Selma after you’ve been arrested include the following: 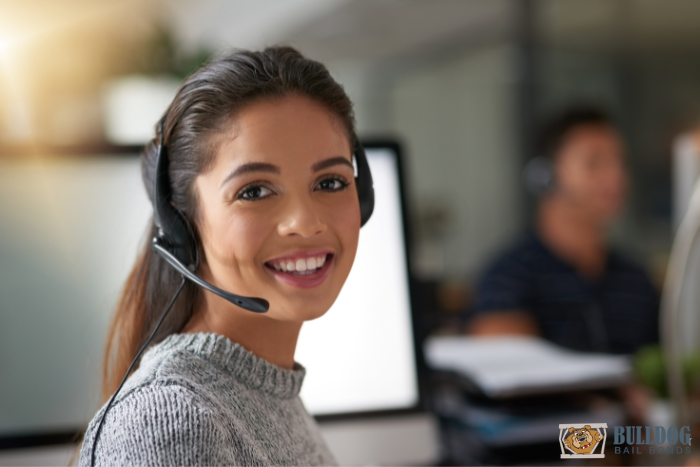 At first glance, the financial aspect of California’s bail bond program can be mind-boggling. It simply doesn’t seem very arbitrary. If you take the time to dig a little deeper, you’ll start to see patterns emerge.

In many cases, you’ll have to go through an arraignment. During this arraignment, the judge will decide not only what terms you’ll have to agree to before you’re released from jail but also how much bail you’ll have to pay. While the amounts the judge rattles off for each case might seem completely random, the truth is that they are working with a bail parameter that’s connected to specific charges.

Additional things that impact the amount of bail the judge determines include:

Many hear a high bail amount and immediately start complaining that the state is using bail as a means of paying their bills. While it’s easy to understand why you’re bitter about a high bail, the truth is that once you’ve either been sentenced or the charges have been dropped, the entire bail amount is returned. The state doesn’t retain a dime of it.

If you can’t afford to cover the entire amount of the bail, we’re willing to do it for you. We’ll post the entire amount in the form of a bail bond. All it will cost you is 10% of the total. The biggest difference between the State of California and us is that we won’t give you your money back at the end of your case. Even if the charges are dropped, or you’re found innocent. The 10% still remains ours.

Most of our clients feel that being released from jail was well worth the 10% fee. Additional reasons they turned to us when they needed help with bail includes the following: