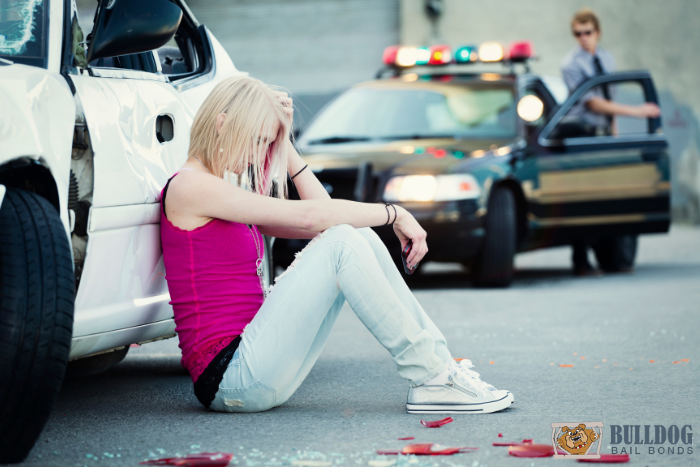 Haven’t heard of gross vehicular manslaughter before? You’re not alone. Many people don’t know that this particular California crime exists until they’ve been charged with it.

Everyone knows that driving is dangerous. All it takes is one moment of inattention for a potentially fatal accident to occur. In most cases, the accident is just that. Tickets are issued insurance companies are contacted, and the person responsible for the accident hopes that the victim doesn’t file a civil case.

Things change when the accident investigation reveals that this was more than someone simply failing to pay attention at a critical moment.

When a driver is charged with a gross negligence crime, it indicates that they did something that they knew could have resulted in someone getting seriously hurt. Examples of this include:

The fact that manslaughter is part of the charges indicates that someone died in the accident. It’s important to note that the victim wasn’t necessarily in another car. A driver can be charged with gross vehicular manslaughter if one of the passengers in their car died as a direct result of the accident.

In California, gross vehicular manslaughter can be handled as either a misdemeanor or a felony. Issues that are considered while determining if a felony conviction will be pursued include:

The consequences connected to misdemeanor gross vehicular manslaughter are far less severe than the consequences of a felony conviction for the same crime. The maximum sentence for a misdemeanor conviction is a year in a county jail and a $1,000 fine. Drivers will also have to pay any fines connected to tickets they received because of the accident. Your driving privileges may be revoked.

The maximum sentence for a felony conviction is six years in prison and/or a $10,000 fine.

In addition to everything else connected to an accident that resulted in a gross vehicular manslaughter case, the driver will also likely face a civil case that’s filed by the victim’s immediate family. If the driver loses the civil case, their insurance company will be required to pay for the actual expenses connected the victim’s family had to deal with because of the accident as well as any punitive damages.