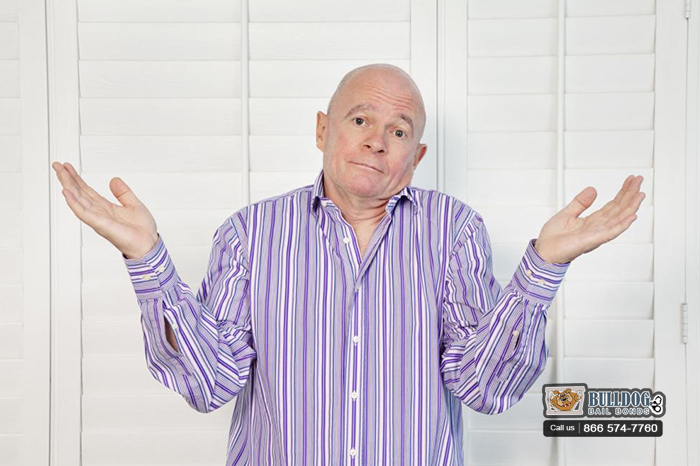 Bail is money owed to court in order for a defendant to be released from jail. The amount owed depends on the crime that the defendant is being accused of, any prior criminal record that he or she has, and their financial ability to pay for bail. Bail is set considerably high to encourage the defendant to show up for their court dates because if they do, their bail money can be refunded to them.

There is no way to formally lower the bail amount. A lawyer cannot do this, and neither can a bail bondsman. A defendant can petition the judge to reconsider the bail amount, but it is extremely unlikely the judge will change it.

What can be done to change up how bail can be paid is to hire a bail bondsman. By doing this, the defendant does not pay the court 100% of the bail. Rather, he or she, and anyone on his or her behalf, pays the bail bondsman 10% of the full bail amount over a fixed amount of time. A customized payment plan will be drawn up that is put together around the financial situation of those who will be paying. Unlike cash bail though, the 10% paid to the bail bondsman is not refunded.

Even with bail bonds, the bail amount itself is still set in the high tens or hundreds of thousands of dollars range, but the defendant use a different method to pay for the bail. With a bail bond, that high number shrinks and becomes much more manageable.