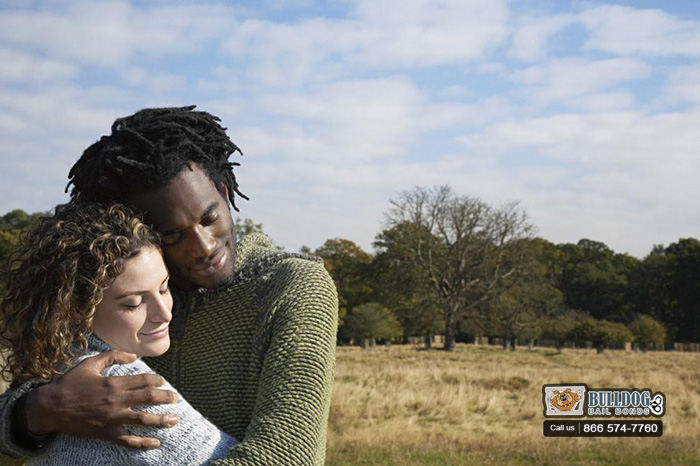 No one ever wakes up thinking: “Gee, I sure hope someone I care about gets arrested so that I can bail him out of jail!” After all, who wants to spend thousands of dollars rescuing their loved one from jail? A person getting arrested usually means they did something bad and are now stuck behind iron bars.

Nobody wants to get stuck in jail, and no one wants one of their loved ones stuck in jail either. That is why people spring into action when they learn of someone’s arrest. They want to rescue that person from jail as quickly as possible. The problem is, that as mentioned earlier, bail typically costs several thousands of dollars.

In an effort to make bailing someone out of jail an affordable option for Californians, we at Bulldog Bail Bonds in Adelanto work hard at providing high quality help at a low cost. For over 30 years, we have been providing our clients with affordable bail bonds. Our bail bonds only cost 10% of the bail that they are for, which gives our clients a 90% discount.

In addition to providing this large discount, we also give our clients the added benefit of being able to pay with a payment plan. The 10% that they need to pay will be broken up and spread out over several months, thereby making it more affordable. This plan will be designed with the client’s budget in mind.

Spending thousands of dollars on someone’s bail is not fun. However, getting that person back home, safe and sound, is very nice. No one likes worrying about their loved ones, which is all that will happen when someone is behind bars. Don’t let that happen, bail him or her out today with help from Bulldog Bail Bonds in Adelanto.