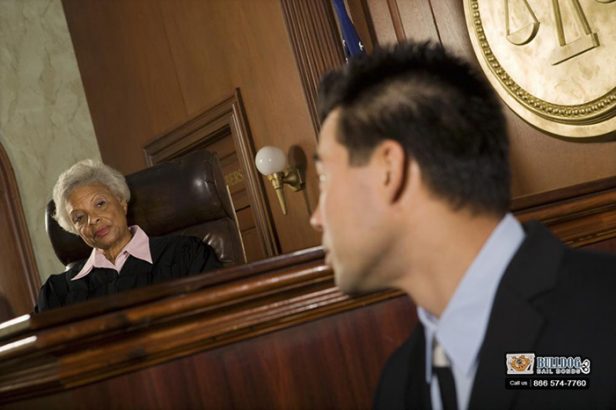 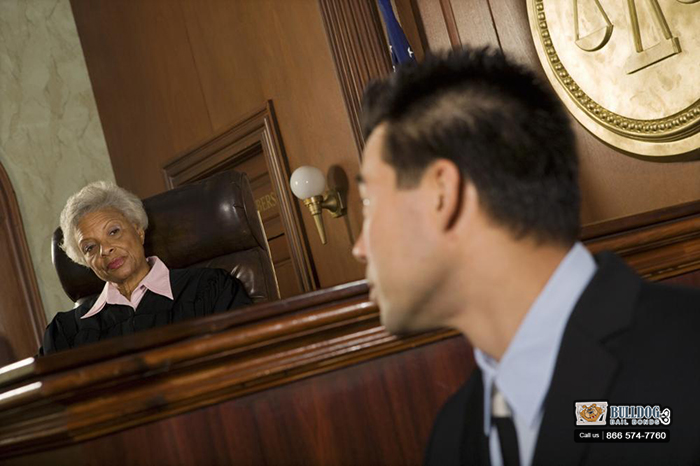 The topic of perjury is dealt with in Penal Code 118 PC. The code states that: “(a) Every person who, having taken an oath that he or she will testify, declare, depose, or certify truly before any competent tribunal, officer, or person, in any of the cases in which the oath may by law of the State of California be administered, willfully and ...