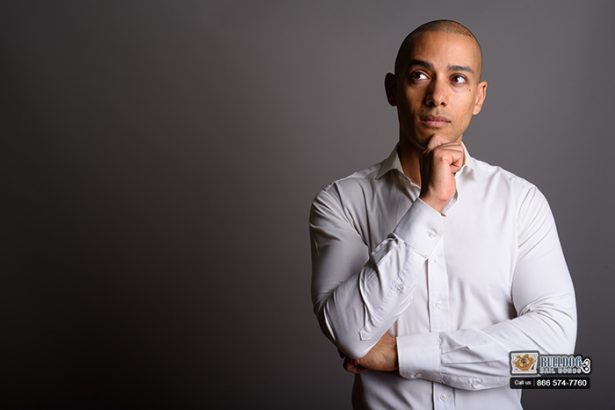 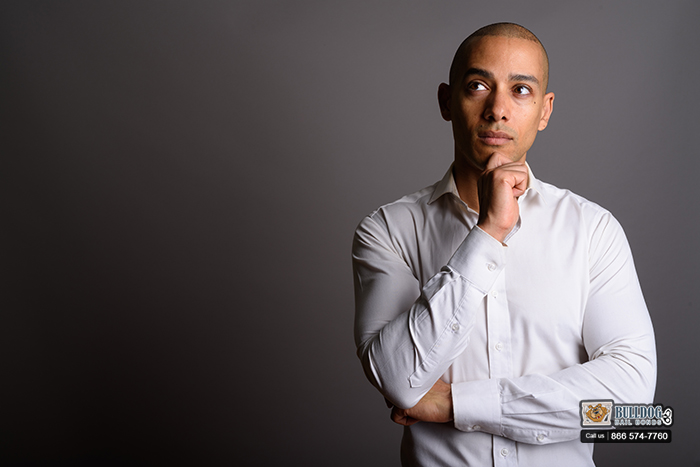 If you need a bail bond, you want to quell your first instinct of going with the first company you contact. It’s possible that you’ll connect with a truly outstanding family-owned bail bonds business that offers everything from zero interest bail to a reasonable payment plan. It’s also possible you’ll get scammed by a company that doesn’t have your best interests at heart or who doesn’t fully understand the bail bonds process.

When you’re choosing a reputable bail bonds company, there are a few things you need to keep in mind.

The Company Should be Treasure Trove of Information

No bail bonds company should expect you to know everything... 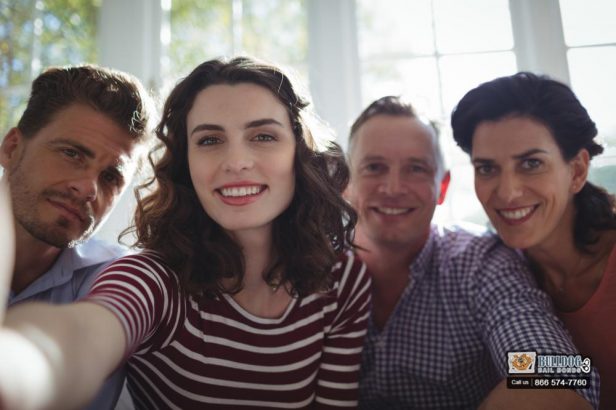 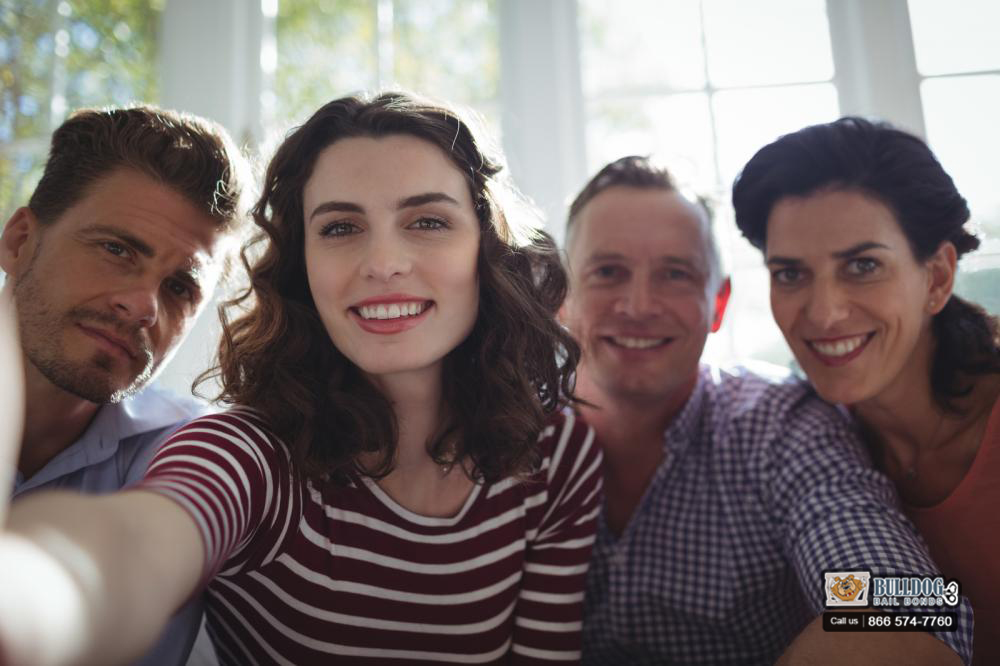 You love your best buddy and have no hesitation about going out of your way to help them whenever they ask, but getting asked to post bail is different from agreeing to help them move. When your best friend calls and asks you to help cover their bail, there are a few things you need to consider before you agree.

Can You Afford it?

When you post cash bail for your buddy, you’ll get all of the money back… eventually. The refund doesn’t happen until your buddy’s case has been resolved. How long it takes to resolve the case depends on if your buddy plans on fighting the charges or pleading guilty right away. If your buddy is determined to prove their innocence and the case goes before a jury, a full year could easily pass before the court returns your money.

Going through a bail bon...

What Happens If a Person Misses a Bail Payment? 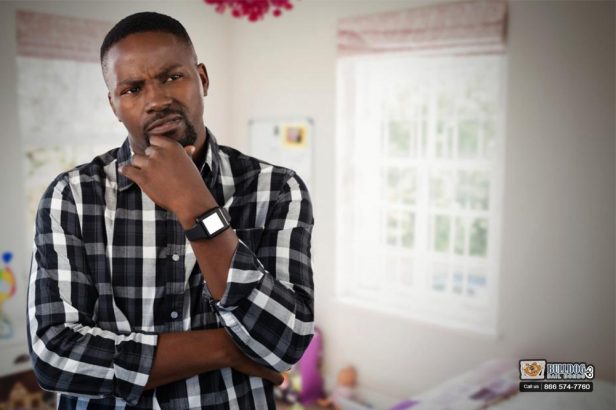 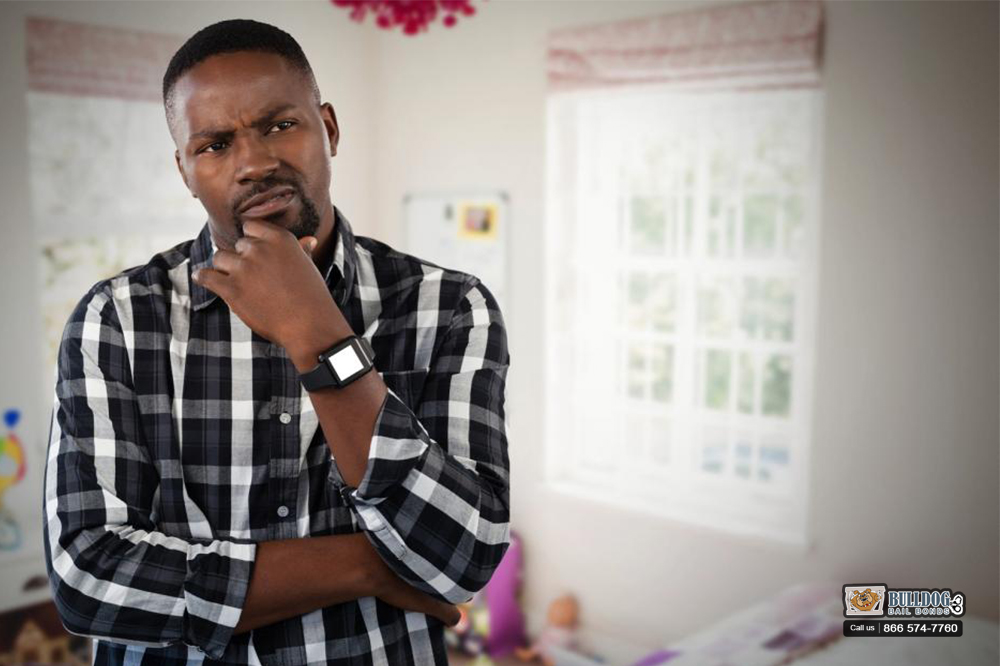 Most people have a lot of questions and concerns when it comes to dealing with bail. This is largely because most people don’t know a whole lot about bail in the first place. After all, they never expected to need bail. Still, that doesn’t mean that someone they know will never get arrested. In California alone, thousands of people are arrested every single day.

One of the big concerns that people have when dealing with bail, is what happens when they miss a payment or miss a court date? Everyone understands that missing either one of those would not be good, but they aren’t sure exactly how bad it is. Does it lead to harsh consequences, or does the person just receive a slap on the wrist?

There Is a Contract

When a person posts bail with a bail bond, they sign an agreement with the b...