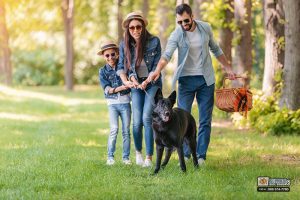 Owning a dog is one of life’s greatest pleasures. No matter how bad your day is, it’s nice to know ...
Read More 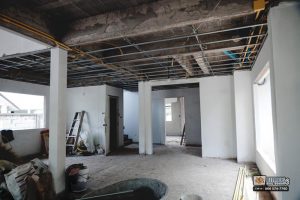 What Happens if your Home is Condemned in California

No one wants to find out that their property has been condemned. When a property is condemned, it doesn’t automatically ...
Read More 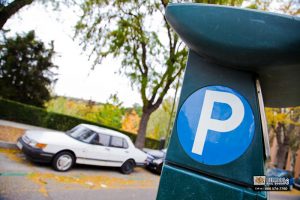 What Happens When You Fail to Pay Parking Tickets

Parking tickets are a royal pain. The second you see the little slip of paper on your windshield, you know ...
Read More 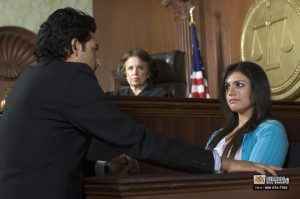 Committing perjury in California isn’t a laughing matter. According to state law, perjury happens when you knowingly lie while you’re ...
Read More 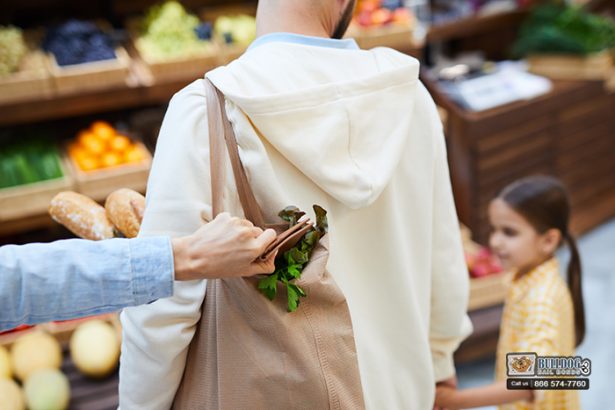 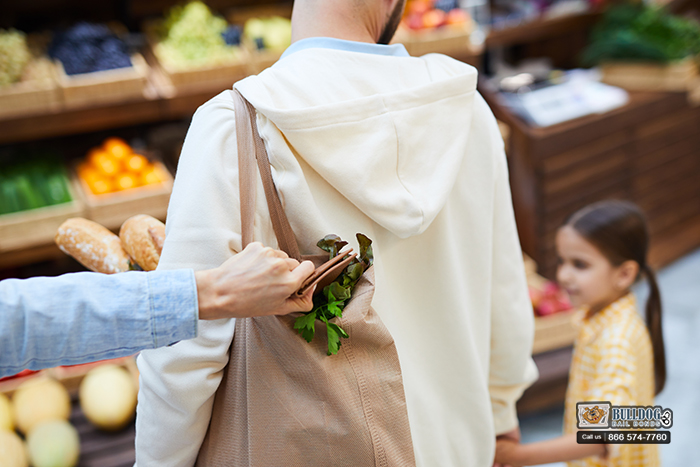 Looting is another one of California’s wobbler laws... 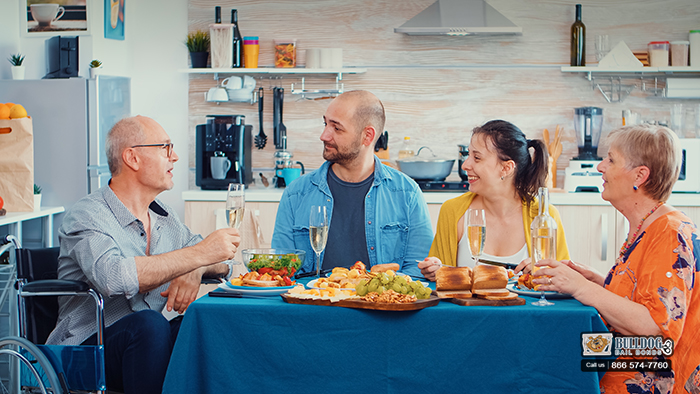 There are certain days when the police become extremely concerned about drunk drivers. Thanksgiving is one such holiday. If you’re on the road during Thanksgiving weekend, don’t be surprised if you see more police patrolling the streets than what you would normally expect.

Why Police are Concerned about Drunk Driving in California During Thanksgiving

California patrol officers have plenty of good reasons to be out and about during the Thanksgiving weekend. The main reason they’re going to be patrolling for drunk drivers is that history indicates that it’s a holiday when many drivers fail to hand over their keys after having one too many.

Statistics indicate that there is something about the long Thanksgiving weekend that encourages drivers to cut loose and drink more than they s... 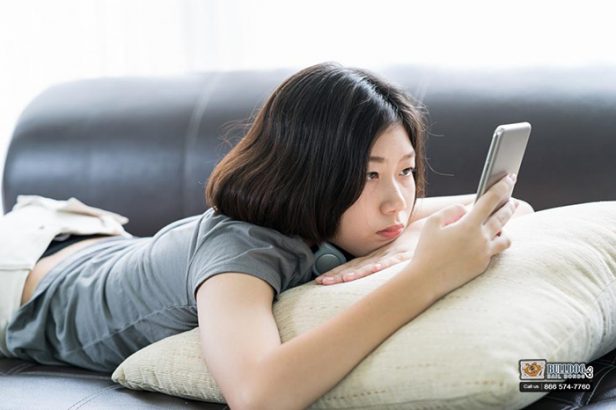 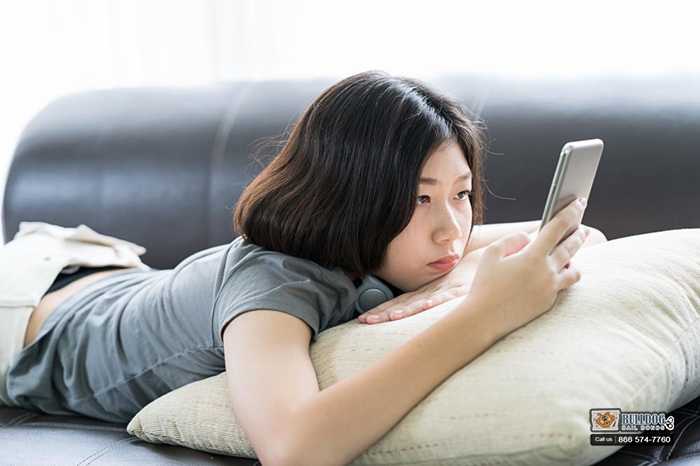 As a parent, there’s nothing worse than knowing your child is hurting. When a cyberbully is the cause of that hurt, it’s perfectly natural to want to shatter your smartphone/laptop/tablet and never allow any type of social media into your home. Unfortunately, that’s not a realistic option.

If you suspect your child is being terrorized by a cyberbully there are a few things you can do that will help the situation.

The first things cyberbullies do is undermine their victim’s self-confidence. The chip away at their victim’s self-esteem until there’s nothing left. As a parent, it’s up to you to keep your child’s spirits up. Remind them that they’re important and loved. Spend time with them. Encourage them to talk...

Why Do These Laws Even Exist? 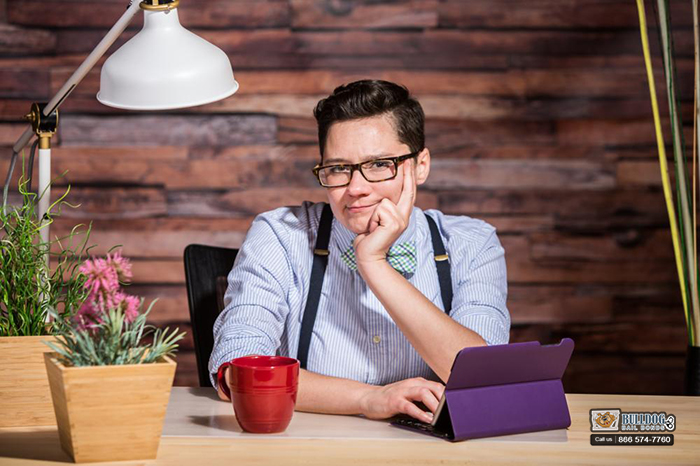 There are plenty of laws here in California that leave people confused as to why it was... 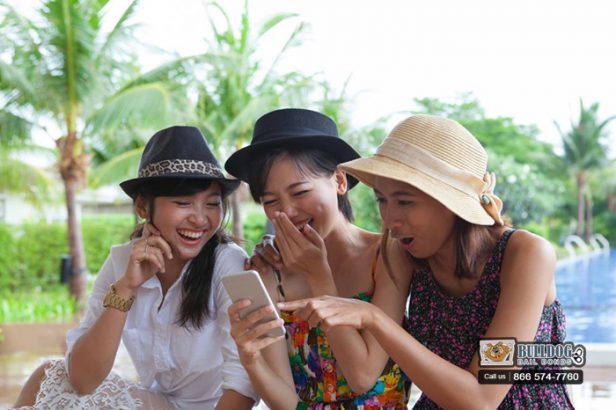 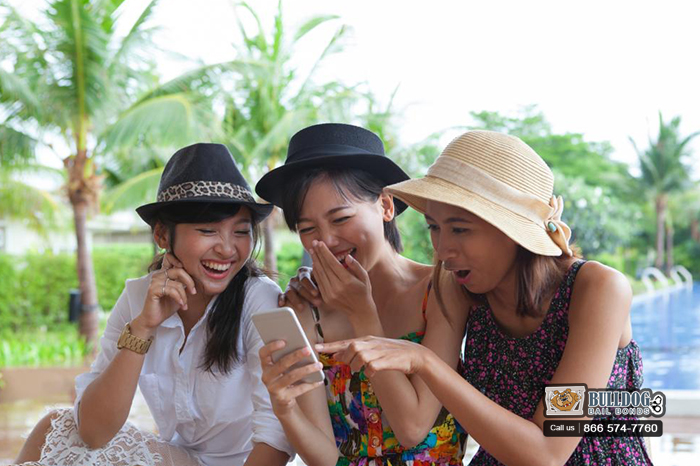 Usually, getting arrested is no laughing matter, but maybe one day it will be both a laughing matter and a “are you serious?” matter. We are talking about a wild case where a person is arrested for committing the most outrageous, silly crimes in California. These crimes come from laws that really leave us scratching our heads. Here are some, for your enjoyment.

Any car that does not have a driver cannot go faster than 60 miles per hour. 30 miles per hour without a driver is okay then?
Women may not drive in a housecoat. It must be so unfashionable.
Animals are banned from mating publicly within 1,500 feet of a tavern, school, or place of worship. Did someone make sure to tell the animals that?
Ice cream may not be eaten while standing on the sidewalk. Sorry, kids.
One may not use on...

Arrested for Licking a Toad? You Can Post Bail for That 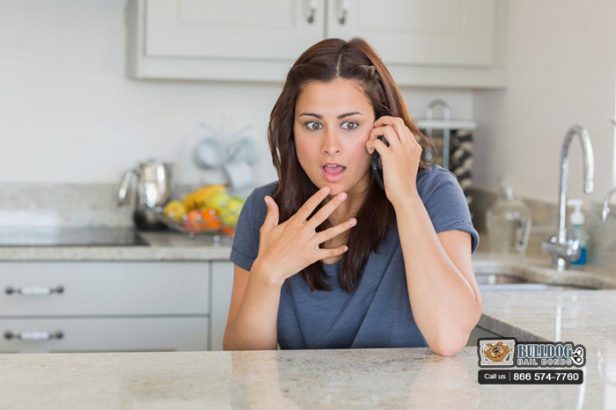 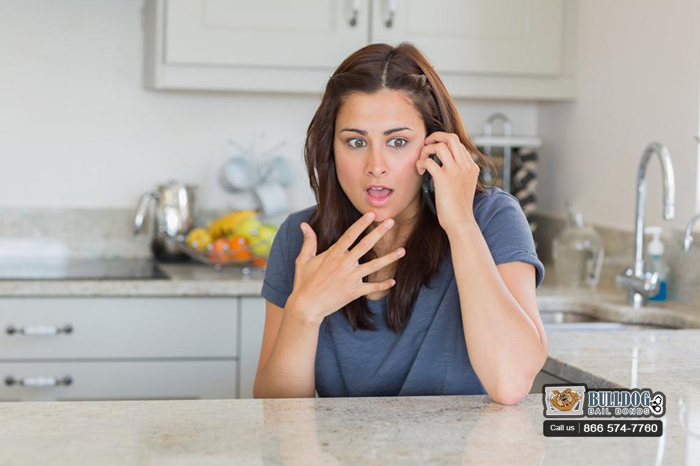 Bail bonds are used to release defendants from jail who are accused of all sorts of crimes, such as theft, conspiracy, or domestic violence. You know, typical things that are obviously crimes. However, did you know that in California, a person can still technically be arrested for one of these outlandishly wacky laws?

• Women may not drive in a housecoat.
• No vehicle without a driver may exceed 60 mph.
• No bicycle riding in a swimming pool – Baldwin Park.
• No one may wear cowboy boots unless they own 2 cows – Blythe.
• Ice cream may not be eaten while the person is standing on a sidewalk – Carmel.
• A herd of cattle may not be driven down the street – Chico.
• Drinking intoxicated cement is illegal – Indian Wells.
• Toads may not be licked – Los Angeles.