The Cost of a First-Time DUI in California 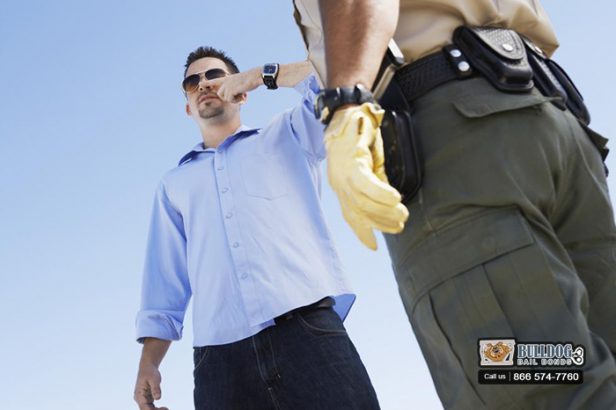 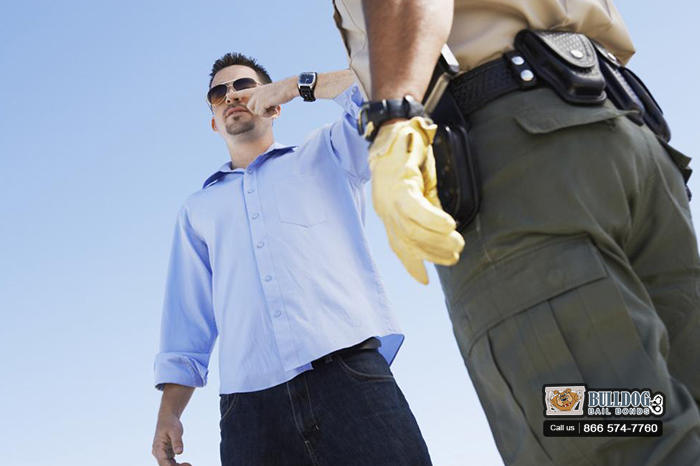 $1,000. That is the low end of the average cost of what a first time DUI can cost you in California. Knowing this, wouldn’t you rather pay $20 for a Lyft or Uber home from the bar? Let’s break that figure down.

Insurance – This is the highest DUI related cost. Insurance will go up year after year after a DUI.
Towing and Storage – Your car is impounded and to get it back, you will have to pay a fine.
DUI classes – This will cost around the same as the towing and storage.
Fines and Attorney Fees – You will be going to court for that DUI, so you will want a good lawyer to help protect, and fight for you.
Driver’s License – After a DUI, your license is revoked. You will have to pay to get it back, once you are allowed to get it back.

Again, $1,000 is the low end of the DUI spectrum. Other things we did not account for, but could be a factor, is the cost to fix your vehicle and the cost of hospital bills if your DUI resulted in an accident. Each DUI will also cost more than one before. Do yourself a favor and just pay for a cab ride.

If you ever need a bail bond for yourself, or a loved one, contact Fresno Bail Bond Store online, or at 1-866-574-7760. We will help you post bail affordably.