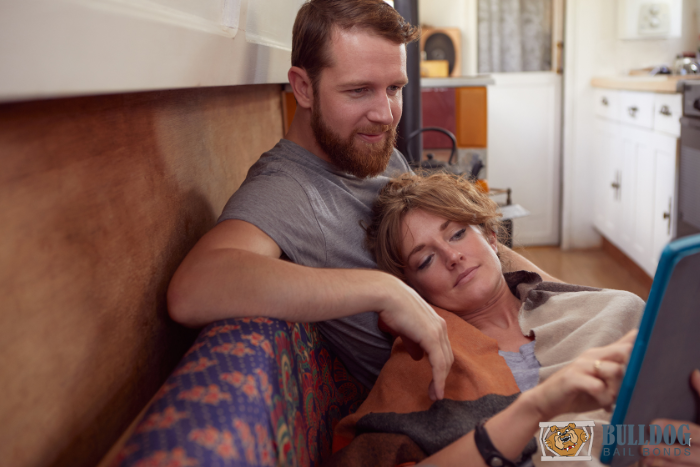 Things to Consider When Bailing a Loved One Out of Jail

The phone rings in the middle of the night. It’s one of your favorite people. They tell you that they’ve been arrested and beg you to handle bail for them. Your knee-jerk reaction is saying says. Of course, you’ll do whatever they need. It isn’t until they’ve hung up and you’ve had a few moments to think about the situation that you realize you don’t know anything about bail, bail bonds, or how to go about bailing anyone out of jail.

What is Your Financial Situation?

The first thing you need to do is sit down and really think about your financial situation. Can you honestly afford to bail your loved one out of jail? As wonderful as it is that you’re willing to make the sacrifice, there’s no reason for you to go hungry because you spent six months of grocery money getting your loved one out of jail. If you can’t afford to post the bail yourself, you and your loved one need to talk to a bail bonds expert. While there are a few different reasons why you should consider a bail bonds agency, the most obvious one is economics. When you use your own money to bail out your loved one, you’re required to post the entire bail amount. You will get that money back, but it could take several months. When you turn to a bail bonds agency for help, you’ll only be charged a 10% fee. That’s it. So instead of having to pay an entire $5,000 bail, you’ll only have to pay us $500. You won’t get that money back, but most people still think it’s a good deal and far more affordable than trying to figure out how to come up with $5,000 that they simply don’t have.

Payments are an Option

Even though $500 is considerably less than $5,000, we know that it’s still a lot of money. When you turn to Bulldog Bail Bonds in Selma you have the option of enrolling in a flexible payment plan. This is a great setup because instead of you actually paying the entire $500 you can serve as the co-signer, your loved one can actually be the person to commit to the payments. The only time you’ll have to worry about paying is if you’re loved one defaults on one of their payments.

You’re Not Under Any Obligation

The most important thing to understand is that you’re not under any obligation. If you’ve thought about the situation and realized that you simply aren’t comfortable helping your loved one out or if you simply don’t have the financial resources needed, it’s okay. Let your loved one know as soon as possible so they can find someone else and let them know that there are other ways you can offer your support. If you or a loved one are in need of a bail bond, you can’t go wrong when you reach out to Bulldog Bail Bonds in Selma. In addition to being available 24/7, we also offer free consultations. Contact us today to learn more. 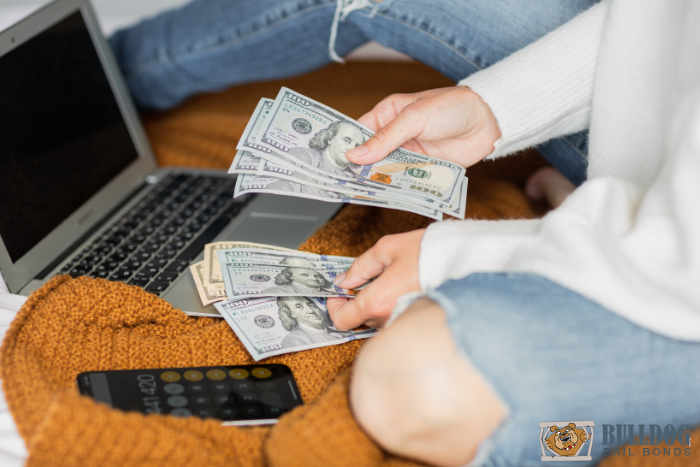 Few people are able to post their own bail, this becomes increasingly true as the severity of crimes increases and additional charges are added. That’s where Bulldog Bail Bonds in Selma comes in. Instead of having to choose between taking out a second mortgage on your home or spending several months sitting in a jail cell, you can pay just 10% of the required bail to us. In exchange, we’ll write a bail bond. Once that’s done, you’ll be released from jail.

But what if the 10% fee is more than you can reasonably afford?

It’s okay. While we can’t speak for other bail bond agencies, at Bulldog Bail Bonds in Selma, we have a contingency plan. That plan is our flexible payment plan.

Do you like the idea of a payment plan for your bail but are worried about how much the interest will drive up the final amount you have to pay? It won’t. In addition to being flexible enough to accommodate your financial situation, we don’t attach any interest to the payments. Once you’ve completed all of your payments, you will only have paid the exact same amount as you would have if you’d paid the entire 10% upfront.

Setting up a payment plan for your bail bond isn’t difficult, provided you’re very clear with your communication. Before you sign a contract with us, it’s important that everyone involved with your bail not only knows exactly how much each payment will be but also when each payment will be made. You should also let us know if you’re paying by credit card, check, or cash.

Important things to keep in mind once you’ve signed up for a bail bonds payment plan:

If there’s a problem with a payment, it’s in your best interest to let us know as soon as possible. Solid communication reduces the risk of us revoking your bail bond and you returning to custody

If you have a co-signer, understand that they will be responsible for making a payment if you miss one. This is something they need to understand and agree to before you sign a contract and enter into a payment program

We are ready and willing to work with you and come up with a payment plan that allows you to be released from jail and reunited with your loved ones. The sooner you contact us and take advantage of our free consultations, the sooner we can help you out.