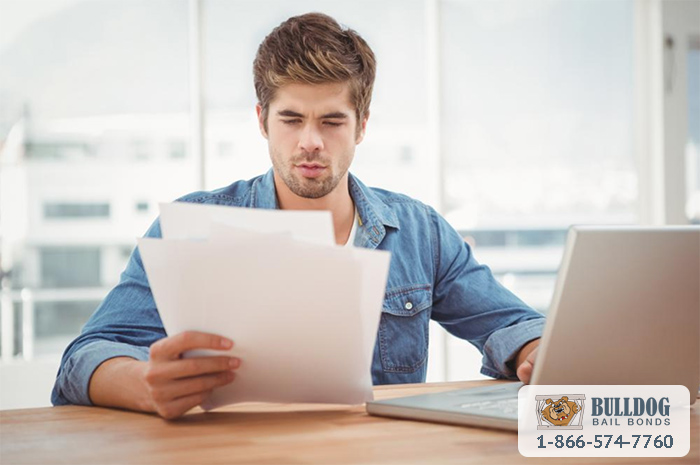 When it comes to bail, most people are a bit of a loss. After all, no one ever really plans on needing bail, and therefore no one ever talks about it. This leaves people lost and confused when they suddenly find themselves needing bail. Luckily, there are professionals available to help at Bulldog Bail Bonds in Kerman.

One of the more common questions our bail agents receive is what documents do clients need to post bail?

If a person has these documents ready to go when they talk to a bail agent, they will be able to speed up the bail process, thus getting their loved one out of jail quicker.

Bail may seem intimidating and scary, but it is actually easy, provided you come to Bulldog Bail Bonds in Kerman for help. Our agents are available 24/7 to get your loved one out of jail as quickly as possible. With our agents by your side, you will have nothing to worry about.