What Happens if You are Stopped at a DUI Checkpoint 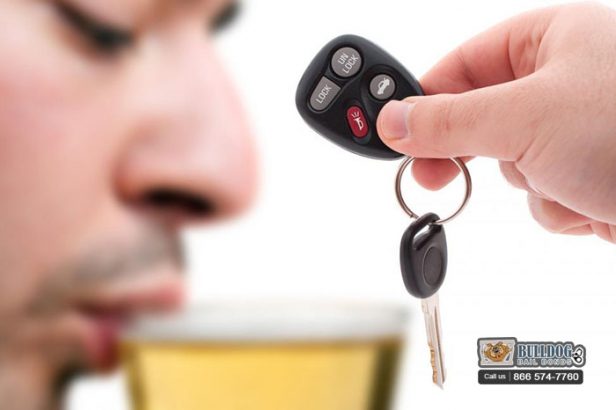 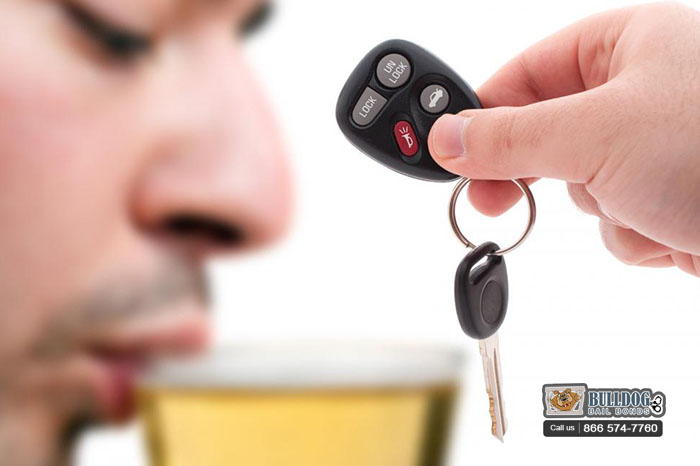 Alcohol consumption increases during holidays and the weekends, and you can expect no different for Memorial Day weekend, which is right around the corner. Local law enforcement keeps up with this by setting more DUI Checkpoints throughout the city. If you are unfamiliar with what happens at DUI checkpoints, here is what you need to know.

The purpose of checkpoints is to catch those who are driving while under the influence, and get them off the road before they cause an accident.
Checkpoints are set up during the late-night to early-morning hours when people are bar hopping and heading home after drinking.
The police may or may not announce where and when DUI checkpoints will be set up.
When a car approaches a checkpoint, they will slow down and stop. The driver will roll their window down so the officer can communicate with the driver, and get a clear look at them.
The driver will show the officer their license, car registration, and proof of car insurance.
The driver will need to let the officer know where they are going, where they came from, if they have been drinking, and if so, how much.
The officer looks for signs of intoxication like slurred speech, the smell of alcohol on the breath, a flushed face, bloodshot eyes, and a lack of coordination.
The driver may need to take a breathalyzer test.
If the officer concludes that the driver is aware and alert to safely continue on to their destination, then the driver may leave the checkpoint.
If the officer concludes that the driver is too incoherent or drunk to safely continue on to their destination, they can arrest them on the spot.
It is legal for a driver to make a U-turn to avoid a checkpoint that they see ahead of them. If an officer sees a car doing this, they will not necessarily get in their patrol car and follow the driver to stop them. However, if they see them driving off erratically, then they will.

Thousands of people die each year due to car accidents where a drunk driver was involved. This statistic can be drastically lowered if adults acted responsibly and did not get behind the wheel when they had any amount of alcohol in their system. “Buzzed driving is drunk driving” is a message that needs to be conveyed.

Checkpoints are a major effort to curb alcohol-related accidents, but the police cannot do this all on their own. It is up to each and every person to be responsible and not get behind the wheel after drinking. There are so many other options for safe transportation these days.

If you are out drinking this Memorial holiday weekend, let your sober Lyft or Uber driver worry about getting you home safely. They will have no issue at any checkpoint they may drive through.