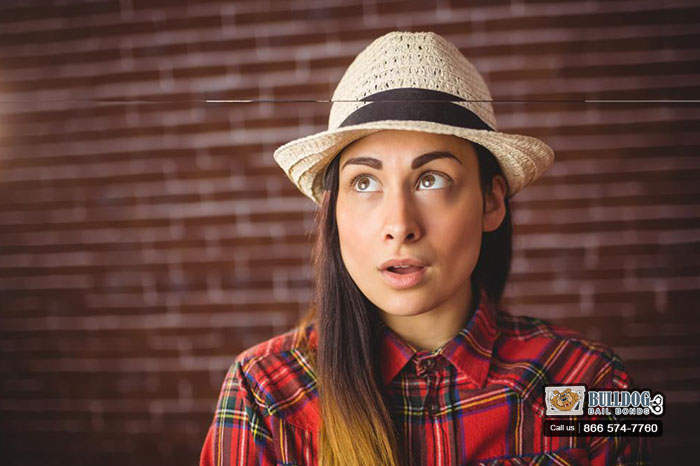 Often times at Richmond Bail Bond Store, we get asked what crimes are considered un-bailable? People call in looking for help rescuing their loved one from jail, only to find out that he or she does not have a bail. Naturally, they want to know why.

When someone’s loved one is denied bail, most people think it is due to the crime committed, and so they want to know what crimes are un-bailable. Two crimes that are always denied bail are:

• Anything involving murder.
• Trying to run while out on bail already.

It is pretty obvious why doing either of these 2 things would prevent him or her from being granted bail.

In most instances, whether or not a defendant is granted bail is determined by a number of varying factors. This means that each case is different, and explains how some people will be granted bail for a crime that others were not granted bail for.

A judge determines a defendant’s worthiness of bail by looking at these factors:

All of these play a part in determining whether or not a defendant should be allowed bail and how much the bail will cost.

As you can see, determining a person’s bail is much more complicated than simply looking at the crime that was committed. If you have any more questions, feel free to talk to the professional bail agents here at Richmond Bail Bond Store.