What to Know About Marijuana DUI in California 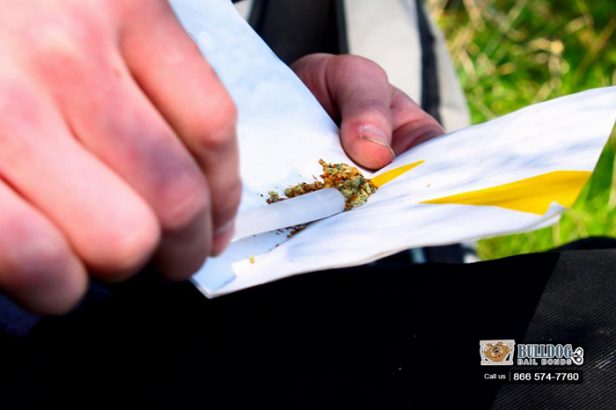 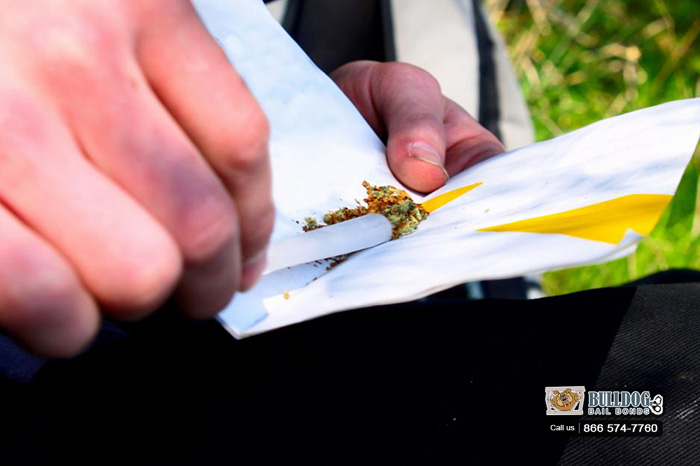 DUI Marijuana in California | What Happens If I’m Charged with a Marijuana DUI?

Laws defining what it means to be “under the influence” of marijuana vary by state, as do applicable punishments.

States also differ in their definitions of “driving.” For example, in many states, a DUI charge can result from merely sitting in a stationary car while under the influence. Whether this definition of “driving” applies to you depends on the law of the state where you live, and is discussed further below.

What it Means to be “Under the Influence” 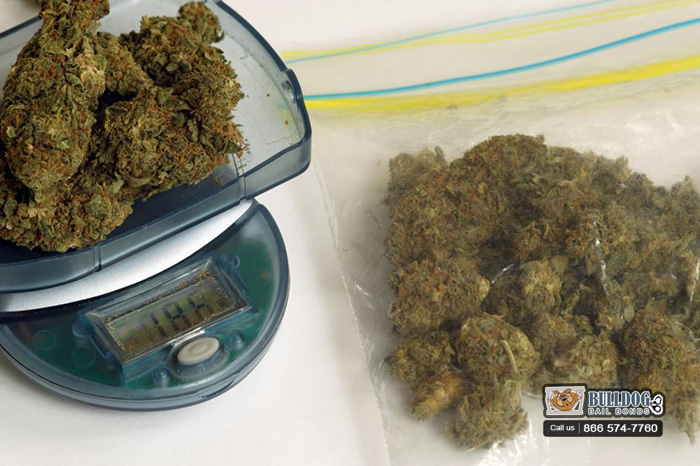 In most states, being “under the influence” means that the driver is incapable of driving safely due to the effects of drug or alcohol use.

When marijuana is involved, however, states have different approaches to establishing that the driver was under the influence, as shown below.

In states with so-called “per se” DUI laws, any amount of marijuana in the driver’s system at the time of the offense will conclusively establish impairment. In these states, a prosecutor will not need to present any further evidence (such as behavior consistent with being under the influence or unsafe driving) in order to establish that the driver was under the influence.

State per se laws often include marijuana metabolites—compounds left over when the body metabolizes (or processes) marijuana—which can remain in a person’s body for days, weeks, or longer after marijuana use. While metabolites indicate that the person ingested marijuana at some point in the past, they do not indicate how long ago, or necessarily point to current impairment. Even so, state per se laws that include metabolites accept their presence as conclusive evidence of impairment for the purposes of a DUI charge.

As they do with blood alcohol thresholds, some states consider a level of marijuana (or marijuana metabolites) in the driver’s blood or urine—usually in nanograms/ liter—as conclusive proof of impairment. As with per se laws, the prosecutor will not need to prove that the driver’s senses were impaired—no need for field sobriety test results, or testimony about the driver’s speech, balance, or poor driving.

The driver’s behavior or driving

In the minority of states, the prosecutor must always establish that the driver was behaving in a way that showed that he was under the influence of marijuana at the time of the arrest—regardless of (even relatively high) marijuana blood or urine concentration levels. Prosecutors can do this by showing that the driver had impaired balance or speech, or that he was driving erratically—even that he smelled of marijuana.

People are sometimes surprised to learn that the prosecution need not show actual unsafe driving to prove that the driver was under the influence. Merely being under the influence and driving will suffice. For example, suppose you are involved in an accident that you did not cause—your driving was just fine. But the police officer who comes to the accident scene smells marijuana in your car, observes your reddened eyes and tell-tale behavior, and sees half-smoked joints in the ash tray. This may be enough evidence to charge you with driving while under the influence, even though your driving was not unsafe.

Driving as a Medical Marijuana Patient

Eighteen states have made it legal to use marijuana for medicinal purposes, as long as the patient follows the law with respect to amounts, registration, and so on. But no state has gone so far as to say it’s okay to drive after using medical marijuana, even when the patient has scrupulously followed the rules. This can be especially problematic for medical marijuana patients in states that employ per se laws, because as explained, metabolites may remain in the body for some time after use, arguably with no effect on the person’s driving.

Medical marijuana patients should know how their state approaches the issue of being “under the influence,” as explained above. For more information on this topic, see Medical Marijuana and Driving. 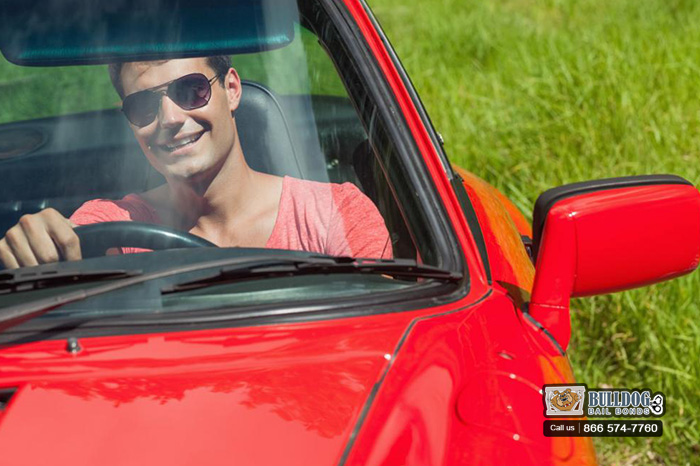 Most state DUI statutes consider someone to be a driver within the meaning of the DUI law when he is “in actual physical control” of the vehicle at the time of arrest. This definition is broader than our common idea of “driving” or “operating” a vehicle. The policy goal behind this broad-reaching definition is to keep people from doing a wide range of vehicle-related activities while under the influence, thus increasing safety for other motorists, pedestrians, and property along roadways.

Because of this expansive definition, most state statutes do not limit DUI charges to people who are operating moving vehicles. Being “in actual physical control” of the vehicle can include being in control of a parked car, if the judge believes that the defendant intended to begin driving, or even that the defendant had already driven the vehicle before being found by the arresting officer.

If a DUI can include more than simply driving, what constitutes “actual physical control” of a vehicle? Judges tend to consider a combination of factors, including whether:

Whether you were in “actual physical control” comes down to the judge’s consideration of the specific facts surrounding your case.

The most common punishments for DUI offenses are a fine, jail (or prison) time, or both. Many states will also impose some length of license suspension or require the use of an ignition interlock device, so that the defendant’s vehicle will not start without a clean breathalyzer sample. Specific penalties for DUI convictions vary by state, though all states impose some combination of the following to punish DUI convictions:

The following circumstances will increase the penalties that would normally apply to a DUI conviction. These include (but are not limited to):

• second and subsequent offenses
• a minor in the vehicle at time of offense (sometimes referred to as “child endangerment”)
• a minor as the defendant
• DUI while driving on a suspended license
• DUI while driving a school bus
• causing a traffic accident, property damage, bodily injury, or death, and
• driving with particularly elevated alcohol or drug content levels

Defendants who have prior DUI convictions probably can’t count on a mild sentence due to the absence of a mandatory minimum sentence in the statute, however. In all states, penalties increase for second and subsequent offenses, and in most states, that means mandatory minimum penalties for these subsequent violations. However, often there’s a “wash out” provision—a rule that effectively makes a prior DUI of a certain age go away for purposes of enhancing subsequent sentences. For example, a mandatory minimum may apply to a current conviction only if the prior conviction was incurred less than five, seven, or ten years ago. When a prior has washed out, the subsequent offense is treated as a first offense for punishment purposes.