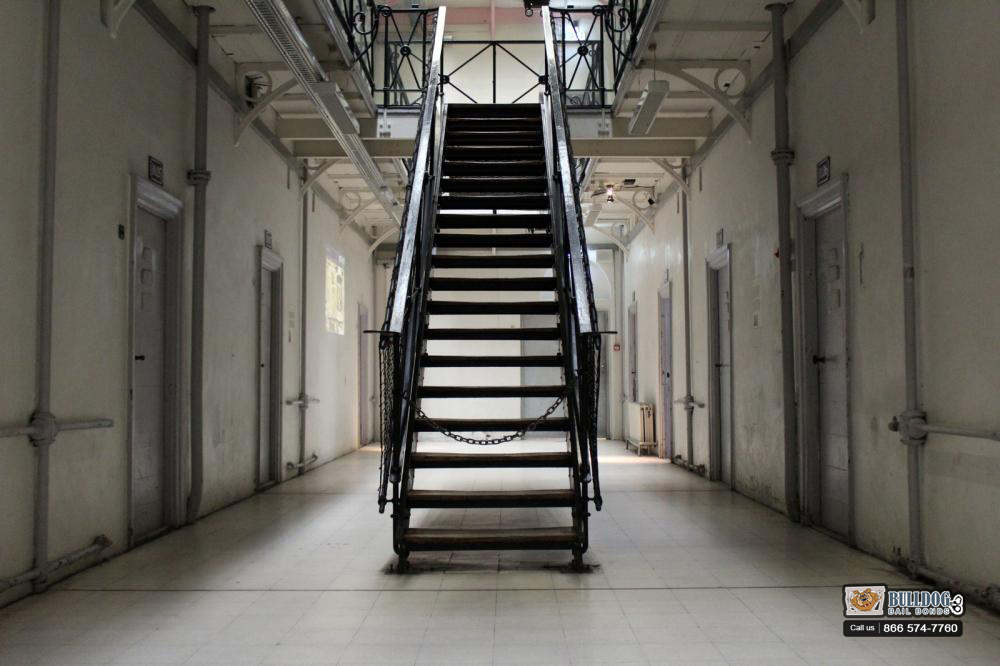 When people talk about someone getting arrested, they often use the terms jail and prison interchangeably. After all, they are the same thing, right? Wrong. Those two containment systems have very different roles to play in the criminal justice system.

To start with, jails are county run facilities that are often smaller than prisons. They house local inmates and provide less facilities to their inmates. Jails don’t hold inmates for long, typically only for a few years at max. A person can wind up in jail during their trial, or after their sentencing.

Prisons are much larger institutions that are run either by the state or federal government. Unlike jails, prisons receive more funding and provide more facilities for their inmates. This is due to the fact that people held in prison are there for anywhere from a few years up to life. Since these are at the state and federal level, they can house inmates from all over the state or country. A person ends up in prison after being found guilty of serious crimes.

Just after a person is arrested, but before they are booked into the system, they might find themselves in a holding cell at their local police or sheriff’s station. These facilities are often very small and only hold people for a very short amount of time before the person is transferred to a local jail.

Despite the fact that both jails and prisons lock people up after being found guilty of a crime, they are two very different systems. They hold people convicted of different types of crime, and hold them for varying lengths of time. Knowing the difference between the two can help you understand just how much trouble a person is in, and how long they will be locked up for.