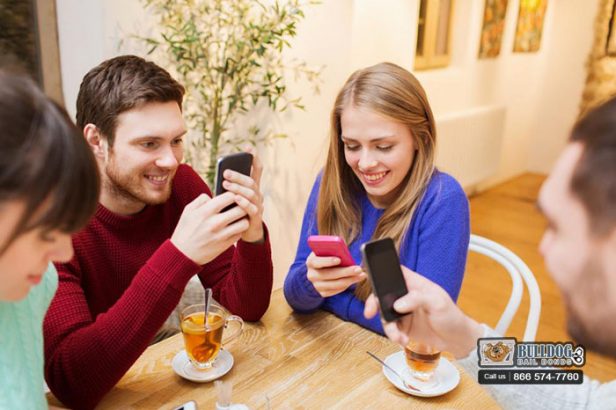 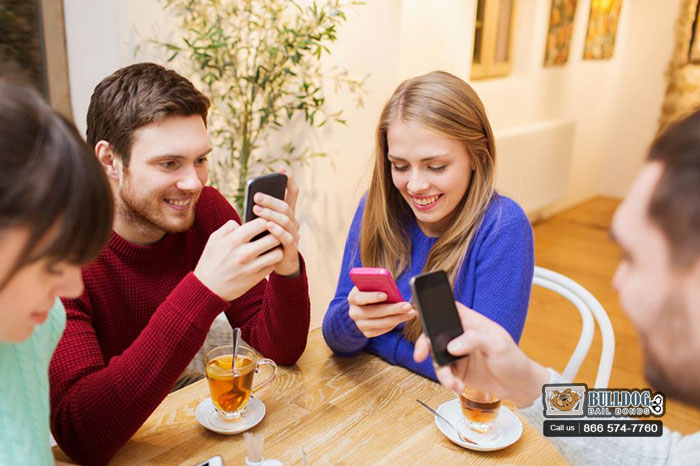 Have you ever traveled internationally and then upon returning to the United States, been asked by border control for your cell phone? Whether this has happened to you or not, you probably wonder if you are required to give it to them, and whether they are violating your rights and privacy.

This has happened to a small percentage of travelers, but the percentage has risen sharply since 2015. Due to this increase, Congress was introduced with a new bill that would limit United States border agents when it comes to searching cell phones of Americans who are returning to the country. The new bill, if passed, would require the border agent to have probable cause, at the least, to search and even seize a cell phone.

Even if the bill is not passed, the United States border agents do have the right to ask for cell phones. Most likely, the chances of being searched are practically nonexistent. To offer perspective, nearly 400 million individuals cross United States borders every year. Less than 0.01 percent of these 400 million travelers have their phone or computer searched. An even smaller percentage of that 0.01 are American citizens.

People who are searched leave a “gold copy” of their cell phone data, which includes text messages, photos, browser history, and more, with the border agents. The border agents are allowed to clone your device and everything on it. This information can be shared with other federal law enforcement agencies if they require assistance in understanding the information. If they do not have any probable cause of illegal activity and crime, then they are required to completely erase all copied data from their system. Don’t worry, the data on your cell phone will remain intact.

Border control can keep your cell phone to search it thoroughly, even if you depart from the airport. After 5 days and no valid reason, they must return it to you. After several weeks without additional probable cause, they will have to return it to you. If they do not return your phone after that, then they have found incriminating information and will issue an arrest warrant.