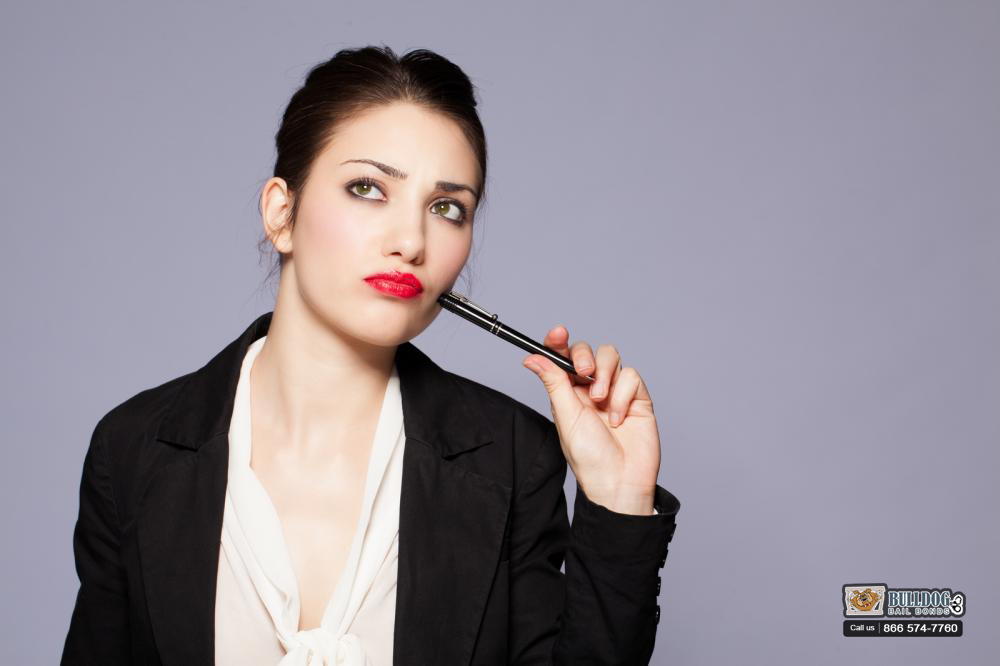 Most people assume they will never have to worry about getting arrested and because of that, they never learn anything about being arrested or posting bail. All they know is what is shown on TV, and that isn’t much. This can lead to a lot of confusion when someone they know gets arrested.

When a loved one is arrested, they are taking to the local police or sheriff’s station for booking. There, the person’s information will be taken, along with their fingerprints, mugshot, and a DNA sample. All of this will be recorded to be used if the person is ever arrested again and to check to see if there are any outstanding warrants for the person elsewhere.

From there, the person will be placed into a cell to await their trial. Once in a cell, a person is typically eligible for bail, unless it has been denied. If someone wants to bail their loved one out of jail, they will need to either pay the bail themselves or hire a bail agent. Paying the bail alone is a very expensive endeavor that requires thousands of dollars to be paid all at once.

Hiring a bail agent, on the other hand, will only cost a fraction of the full bail price. Here at Bulldog Bail Bonds in Fresno, our bail bonds only cost 10% of the full bail price. This means that if a person’s bail is set at $20,000, then the bail bond will only cost $2,000. That’s a 90% discount on the cost of bailing someone out just for hiring a bail agent instead of posting the bail alone.

Some of the other benefits that we provide for our clients include:

Not knowing much about getting arrested is fine. Most people don’t know much about that sort of thing. Luckily, the bail agents here at Bulldog Bail Bonds in Fresno know everything about the arrest and bail process. If you have any questions, don’t hesitate to talk to one of our bail agents. They are available to assist you 24 hours a day, 7 days a week.

Click Chat With Us or call 866-574-7760 now for a free consultation with a professional bail agent.