Why Is My Bail More Expensive? 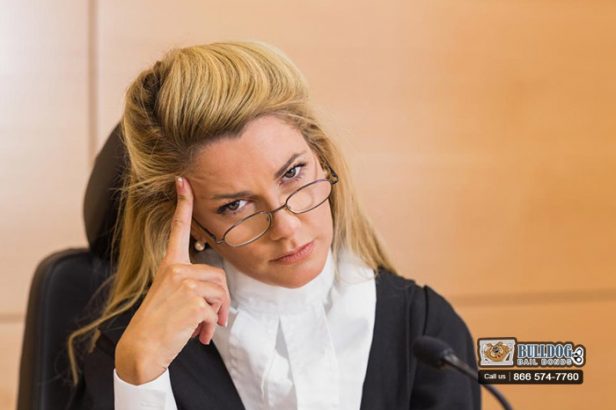 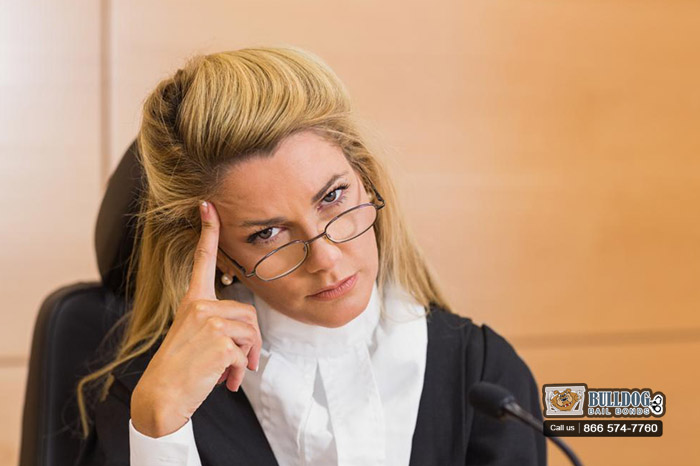 When the judge assigned your bail amount, he looked at a few different factors. These factors included:

Next a judge will look at your criminal record. If you have been arrested several times, your bail will likely be higher. This is to encourage people to behave while out on bail, or else they will lose more money. So, if you have a larger criminal record than your friend, your bail would be higher than his was.

Your ties to the community let a judge know how likely you are to flee while out on bail. If you have a stable job, or a lot of family in the area, then you are less likely to run away. Inversely, if you have no connections to the area, there is a better chance you might skip bail, which is why the bail would be higher, to try and encourage you to stick around.

All of this can play a factor into how two people can be arrested for the same crime, and have different bail amounts. You can learn more about bail and bail bonds by contacting the professionals here at Bulldog Bail Bonds in Malaga.