Why We Need Bail 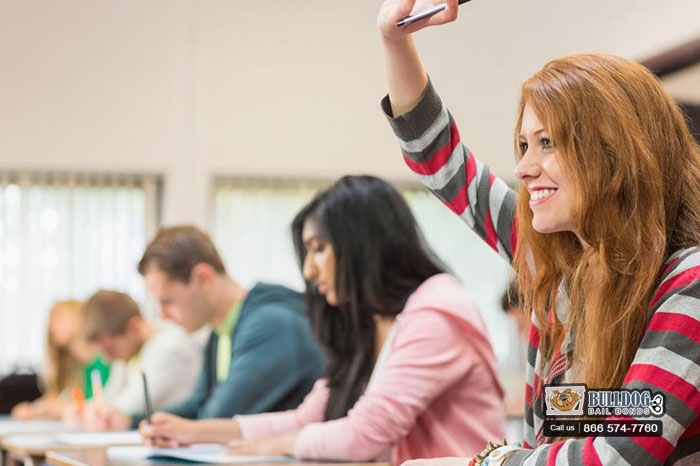 Did you know that California legislatures are trying to get rid of bail across the entire state? They wish to replace bail with a system where judges determine if a defendant is trustworthy enough to be released or not.

The problem is, the California Judicial System has been underfunded for several years now. Many courts have reduced costs by limiting how many days a week they are open, thus limiting how much work they can do. This new system would add more, to many judges’ already heavy workloads. As it is now, many defendants have to wait months for their case to go to court, adding more work for the judges to do will only worsen this waiting period.

On top of increasing wait times, this new method would rely on a judge deciding if someone is safe and trustworthy enough to be released from jail, without giving him or her any incentive for returning to court. With bail, defendants have a greater reason for returning to court and not running away. If they make it to all of their court dates, defendants will receive all of their money back from the court, regardless of the verdict. With this proposed system, there is nothing to keep defendants from running once they are free.

This is why we need bail in California, it offers a better incentive for defendants to return to court for their trial.

One of the main complaints that California legislators have against bail, is that its high prices favors the wealthy, and punishes the poor. This is why there are bail bond companies. Bail bond companies make bail more affordable for people by offering it at a discounted price. When a person uses a bail bond company, they are paying that bail agent to pay for the bail. In California, bail bond companies charge 10% of the bail price to do this. This means that if someone’s bail is set at $10,000, then his or her bail bond will only cost $1,000 and can be paid off with a payment plan. This makes paying for a bail so much easier for clients.

An added benefit of a defendant having a bail agent, is that there is someone to actually watch the defendant. Bail agents always keep tabs on their clients, and make sure their clients go to all of their court dates. The minute an agent finds out that a client didn’t appear in court, they immediately begin tracking down the client to talk to him or her and find out why. With this new proposed system, the cities would need to monitor the released defendants. This means more city spending, which can eventually lead to an increase in local taxes.

This is why we need to keep the bail system in California. It offers better incentives for defendants, and better safety for communities. Bail agents are much quicker to react to a defendant missing a court date than a city will ever be. This means a bail agent will be able to locate their client before he or she has disappeared completely. If you want to keep your city and state safe, let your California lawmakers know that you want bail to stay.

You can sign a petition to do just that here: http://www.usbailreform.com/california-sign-petition-today-take-action-stop-sb-10-offenders-get-jail-free-card/