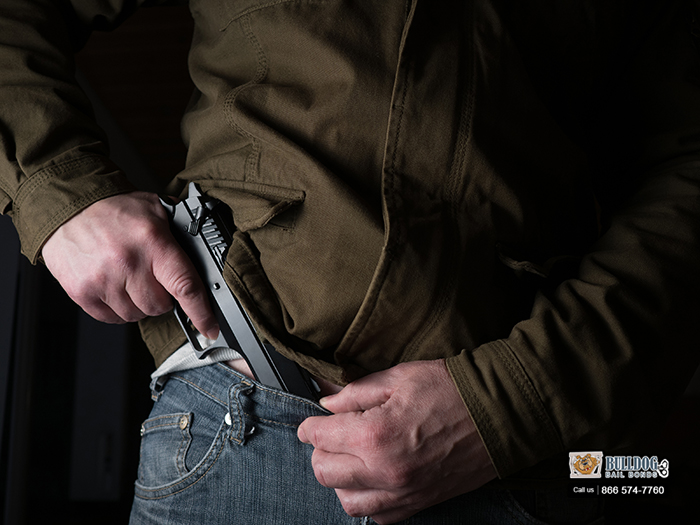 California’s Penal Code 240 PC deals with assault with a deadly weapon charge. It’s a surprisingly short penal code that simply states, “an assault is an unlawful attempt, coupled with a present ability, to commit a violent injury on the person of another.”

Assault with a deadly weapon in California sounds like it should be a felony. In a vast majority of the cases, it is a felony, but there are some instances when it’s a misdemeanor charge. In most cases, it becomes a misdemeanor if no one was hurt during the altercation.

What Happens if You’re Convicted of Assault with a Deadly Weapon in California?

Many things will impact your sentencing if you’re convicted of assault with a deadly weapon in California. Factors that are usually taken into consideration include:

The maximum sentence for assault with a deadly weapon in California is up to 4 years in prison and a $10,000 fine. If you are convicted of additional charges at the same time, both the fine and amount of time you are confined to prison could increase.

If someone was seriously injured during the assault, a guilty conviction could be just the start of your legal troubles. In many cases, your victim could also decide to file a civil lawsuit against you. If you’re found guilty of the civil lawsuit, the court could order you to pay all of your victim’s medical bills, make up for any wages they lost while they were healing, and also pay for their pain and suffering.

Considering the severe financial impact a single assault with a deadly weapon charge could have on your future, the next time you’re angry, it’s in your best interest to take several deep breaths and calm yourself rather than acting on impulse.