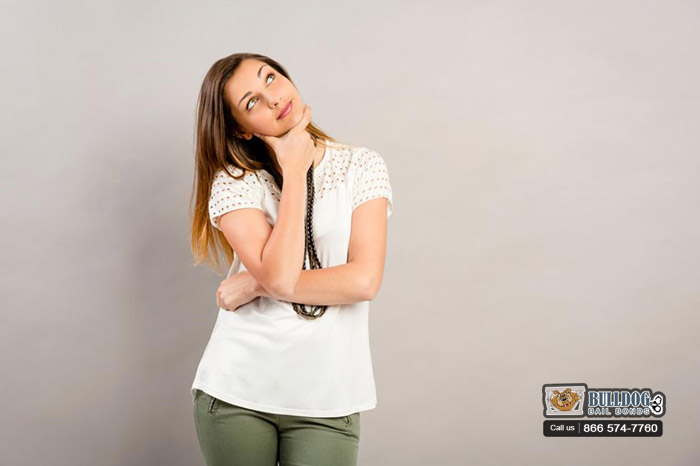 The need to bail someone out of jail can come without warning. This is largely due to the fact that no one ever plans on getting arrested, and so no one is ever prepared to deal with it. Not only are they not emotionally prepared to deal with a loved one’s arrest, they simply don’t have the funds to post the bail. This leads to a lot of people being stuck in jail for their trial.

When a person is initially arrested, they are sent to jail and have to stay there until their trial is completed. At the end of their trial, they will either be found innocent and released, or found guilty and sentenced. The problem lies in the fact that a trial can take months, if not years, to complete. No one wants to stay in jail for that long, especially when they haven’t even been found guilty yet.

This is where bail comes into play. When a person bails out, they get to leave jail and stay in their home for the remainder of the trial. This is a much more enjoyable and beneficial option. Now, the person gets to continue to work and earn an income. Plus, he or she gets to wear their own clothes to court instead of wearing an orange jumpsuit.

If you have a loved one who was recently arrested and bailing him out sounds like something you want to do, call Bulldog Bail Bonds in Fresno. We are a professional bail bond company that has been serving Californians for over 30 years. We strive to make bailing someone out of jail an easy and affordable option.

Bailing someone out of jail on your own is not a cheap adventure. Bailing someone out with a bail bond from Bulldog Bail Bonds in Fresno makes things cheaper. With our expert help, you can have your loved one spending their time awaiting trial from the comfort of their own home, not a cold jail cell.