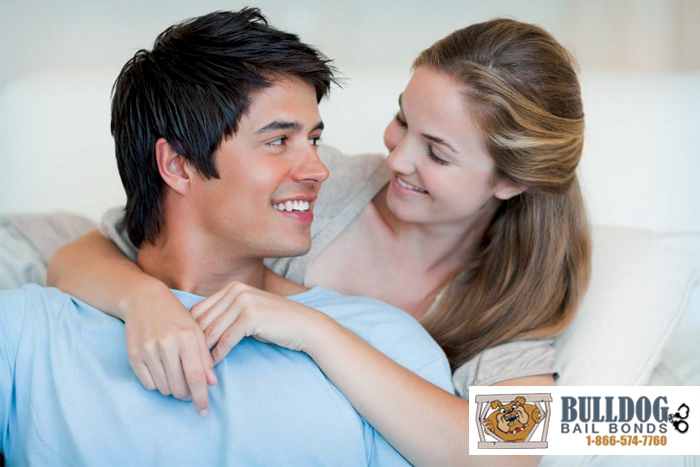 Everyone has those moments that they remember forever. Some of those moments are great, while there are others moments that some would prefer were just forgotten. Sometimes people make mistakes, and sometimes it is just hard to let go. One example would be if a loved one got arrested and sent to jail.

Nobody ever wants to go to jail, and those who have been, don’t want to remember that it happened. They would much rather forget the whole experience. However, they will not forget about the person who helped get them get out of jail. Posting bail is not something that happens all of the time. It is a costly endeavor, but it means so much to the person in jail.

If you have a friend of family member who is currently sitting behind bars, do him or her a favor and post bail. He or sh probably saw the bail amount and thought that he or she would be stuck behind bars forever. Prove your loved one wrong. Post the bail using a bail bond from Bulldog Bail Bonds in Reedley.

With our help, Bulldog Bail Bonds in Reedley will help you get a huge discount. Our bail bonds only cost 10% of the bail amount. On top of that, we also provide qualified clients with an additional 20% off the price of the bail bond itself. To learn more about this discount, talk to one of our helpful bail agents.

Getting through rough times once is hard enough, having to relive it again and again is even tougher. If you have a loved one who was recently arrested, help him or her get out of jail and put this all behind as quickly as possible. Your loved one would much rather forget about the arrest, but your loved one will never forget that you rescued him or her.

Get the bail bond process started right now by calling Bulldog Bail Bonds in Reedley at 1-866-574-7760 or click Chat With Us now.