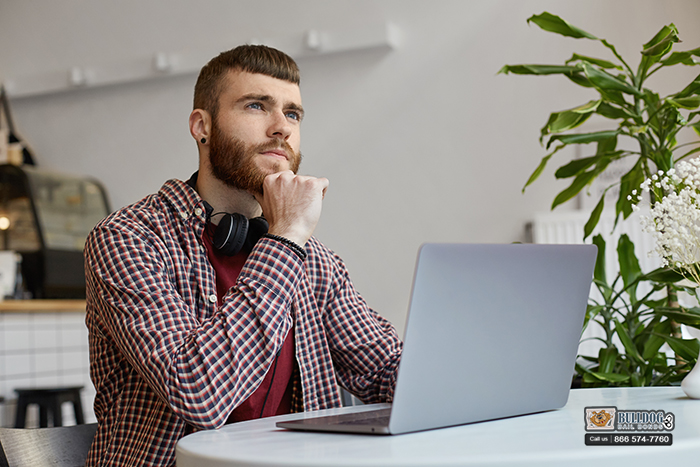 When you’re arrested, you usually have the option of paying a cash bail or applying for a bail bond.

When you decide to pay a cash bail, you’re paying the entire amount of the bail yourself. Or a loved one does it for you. The great thing about this system is that you aren’t obligated to a bail bonds business. The other great thing is that once your case reaches its conclusion, you’ll get all of that money back from the court. The only thing you have to do is make sure you show up for your court date.

A bail bond, which is also referred to as a surety bond, is a little different. To get a bail bond you have to go through a company like us. We have the ability to cover the entire amount of your bail, but we charge you 10% of that amount. You won’t get the 10% you paid us back.

One method really isn’t better than the other. If you have plenty of money in the bank, you might prefer to pay cash bail.

The problem many people encounter is that they simply don’t have that much cash on hand, or if they do, they won’t have enough left over for necessities like food, rent, gas, and lawyer fees. In this situation, turning to

There are many reasons why you should turn to 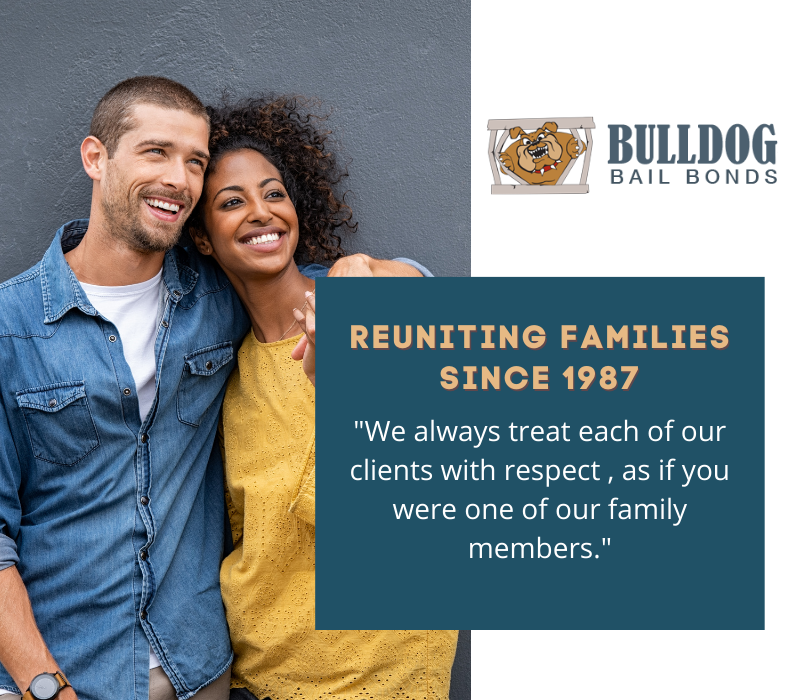 Want to learn more about the difference between cash bail and bail bonds? Call 866-574-7760 or click the Chat With Us link.