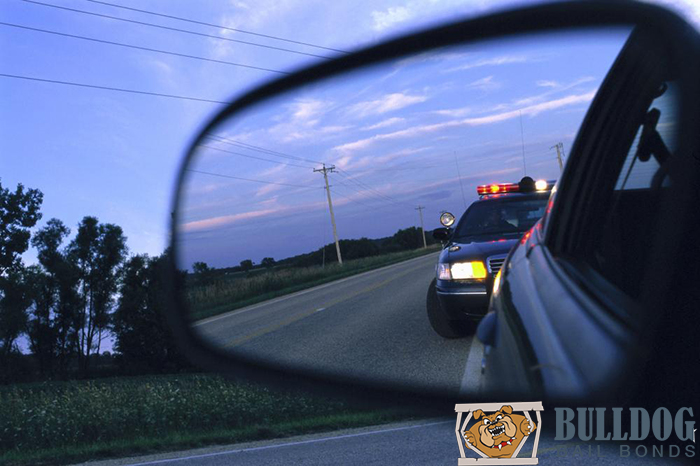 High-speed car chases happen all over the country, yet whenever people hear about a high-speed chase, they automatically assume it took place in California. That’s because California, and more specifically, Los Angeles, is considered the Car Chase Capital of the World.

There are a few reasons that California and high-speed chases go together. The first is that there are a lot of people in California and an extensive highway system. That combination means more opportunity. In 2002, there were over 700 car chases just in Los Angeles.

The second is that there is more media coverage, specifically helicopter film coverage, in the L.A. area, which means that rather than being a single paragraph buried in the bottom of an online newspaper column, the California chase makes it onto television and attracts a lot of attention.

The problem with high-speed car chases is that while they look fun on television, they are actually extremely dangerous, and often it’s the bystanders who get hurt and even killed as a result of the car chase.

It doesn’t matter how good a driver you think you are, you will never be able to outrun the police, who will use radios to stay on top of your exact location. Engaging in a high-speed car chase will simply get you in even more legal trouble than you faced prior to trying to flee the police. Even worse, there will be elements of the chase you simply can’t control.

A recent California car chase illustrated just how badly things can go when you attempt to flee the police. In June, a driver in a flatbed truck attempted to evade the police. At one point he was driving on the wrong side of the road. He lost control of his vehicle when the police deployed a spike strip and crashed his vehicle. The wreck was so severe the 10 Freeway was shut down while debris was removed.

California lawmakers call fleeing the police reckless evasion, a wobbler offense that can be charged as either a misdemeanor or a felony. Reckless evasion is addressed in the California Vehicle Code 2800.2 VC.

If you’re convicted of misdemeanor reckless evasion, you could be sentenced to:

If you’re convicted of felony reckless evasion, the sentence can include:

✨ Up to 3 years in prison
✨ A fine that’s as large as $10,000
The judge could order that the vehicle you used to flee from the police be impounded for thirty days, which will make you responsible for impound fees as well as towing.
In order to convict you of reckless evasion, the prosecution has to prove that:

It doesn’t matter if you’re worried about getting a ticket or if you’re about to be arrested for a serious crime, trying to evade the police and leading them on a high-speed chase will only make the situation much worse. Not only will the evasion lead to additional charges, but if your actions lead to property damage or if someone gets hurt, you could also find yourself as the defendant in a costly civil lawsuit.