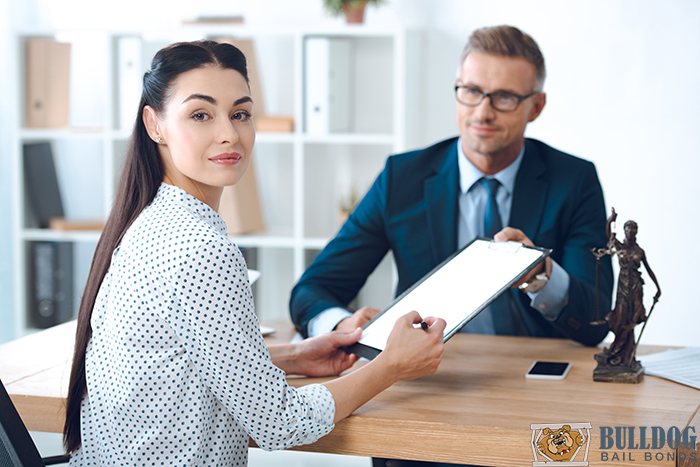 If you’re a fan of courtroom dramas, you have seen many examples of people getting nailed for contempt of court for doing things like misbehaving in court. While having a fit in the courtroom could get you charged with criminal contempt of court, it’s not the only way that could happen.

The truth is that there are many different ways you can be hit with a contempt of court charge.

California actually has two different types of contempt of court. The first is called civil contempt. The second is criminal contempt.

Civil contempt of court in California is referred to a direct misconduct contempt which is what you typically see unfold on courtroom dramas. This type of contempt not only refers to speaking out of turn during a court case but also failing to appear after being subpoenaed, interfering with a witness, jury tampering, etc.

California’s judges tend to have a strict approach when it comes to dishing out sentences for criminal contempt of court. The reason for this attitude is because they feel that if it becomes obvious that they aren’t going to enforce court orders and that there aren’t severe consequences associated with violating the court orders, the entire justice system will unravel.

Criminal history and the circumstances surrounding the case do play a role when it comes to the sentencing of criminal contempt of court cases. The maximum sentence is serving a six-month jail sentence and/or paying a fine of up to $1,000.

There are some specific types of contempt of court cases that carry steeper sentences. This includes violating protective orders, domestic violence, child abuse, and elder abuse. Contempt of court cases involving these issues can carry a one-year jail sentence. If the judge/prosecutor decides to peruse the case as a misdemeanor, your sentence may include three years in a state prison.