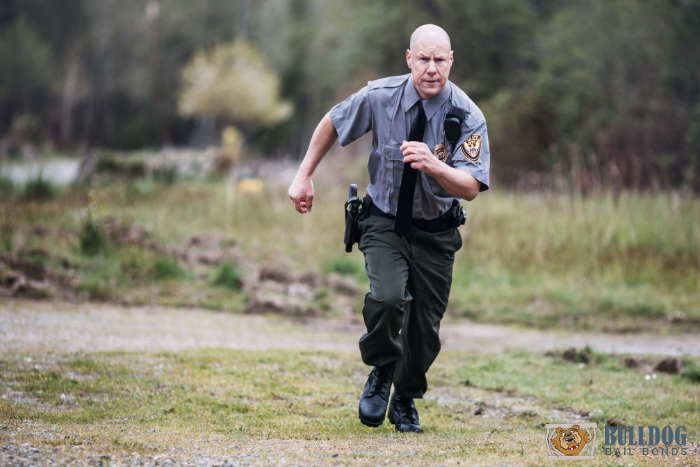 It doesn’t matter if you’ve already been convicted of a crime or simply been arrested but not formally charged, you’re not allowed to escape police custody. Doing so will only make your situation even worse.

Attempting to escape from custody is a direct violation of California Penal Code 4532 PC. The way the law is written, not only do the police have the right to pursue you when you escape from custody and do everything in their power to detain you, but once you have been detained, you’ll be facing felony charges. The exact consequences of your action will depend on whether force was used during the escape attempt and the severity of the charges you faced prior to the attempted escape.

If you were charged with a misdemeanor at the time when you attempted to escape police custody, and the escape attempt didn’t involve any force or, once convicted of the escape attempt, you will have a felony record. The judge will determine if you will serve your sentence of one year and one day in a county jail or if you will spend the time in a state prison.

If you were charged with a misdemeanor and did use violence or force during the escape attempt, the amount of time you’ll have to serve as part of your sentence would be anywhere from 2-6 years in a state prison.

The way California’s law regarding escapes from custody is currently written, if you’re convicted of escaping or attempted escape from custody, you will serve a sentence consecutively with any other convictions.