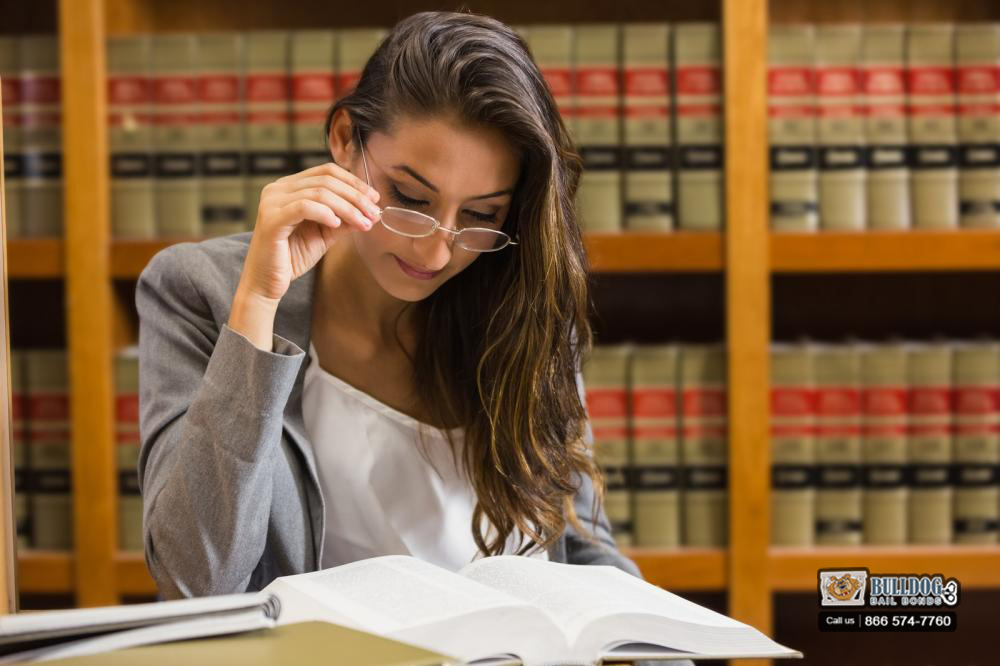 People interact with one another on a daily basis. For the most part, these interactions are fine and end with each person going their way. Unfortunately, there are some instances, where people don’t get along too well. Often when people part from bad interactions like that, they hope they will never see that other person again. Most of the time, they don’t but every once in a while, someone refuses to leave the other alone.

The 4 Types of Restraining Orders

If a person deals with any of this due to another individual, then they can seek to get this kind of restraining order.

Next up on the list is an Elder Abuse Restraining Order. This one is a bit self-explanatory. This arises when an elder is being abused. It is important to note that the abuse doesn’t have to be physical. It can also include:

If an elder is experiencing any of these from someone, then they can seek a restraining order of this kind to protect themselves from the abuser.

The last type of restraining order available in California is a Workplace Violence Restraining Order. This kind of order is requested by employers to protect one of their employees who is suffering in the workplace due to:

This kind of order can only be requested by an employer for an employee. If an employee feels that they are being harassed in the workplace then they need to get a civil harassment restraining order against the person harassing them.

All restraining orders can be of varying lengths from 1 to 5 years.

Consequences for Violating a Restraining Order

Restraining orders are meant to keep people safe from certain people who have been harassing or threatening them. Therefore, when a person doesn’t follow a restraining order’s rules, they can get into serious trouble.

Breaking a restraining order is made illegal under California Penal Code (PC) 273.6. Under this law, most violations of restraining orders are misdemeanor offenses. This means that a person faces the following when they disregard an order against them:

However, if this is not the first time the person has violated a restraining order, they could face felony charges that come with:

Not everyone gets along with every other person in the world, though in most instances, this isn’t a big deal. The two people prefer to avoid each other rather than end up in a confrontation. However, some people would rather fight and antagonize a person who just wants to be left alone. In those instances, the victim should seek a restraining order.

When a person gets a restraining order against someone, that person is ordered by the court to leave the victim alone and stay a certain distance away from them at all times. The hope is that this will keep the victim safe. If the person chooses to ignore the restraining order, then they will face legal consequences.