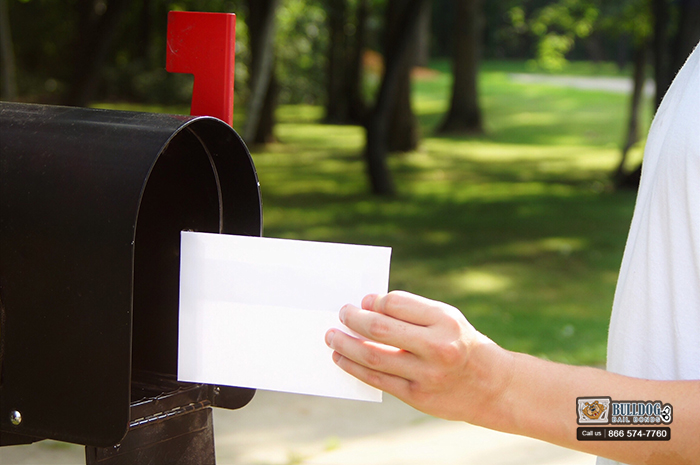 Lawmakers aren’t fooling around when it comes to people messing with other people’s mail. The issue of mail theft is explored in US Code Section 1708. It’s important to understand that because mail theft involves the United States Postal Service, a federal agency, mail theft is considered a federal offense. The State of California will likely add a few charges as well.

What is Mail Theft

If you read US Code 18 Section 1708 you’ll learn that taking any piece of mail that wasn’t sent to you is considered mail theft. It doesn’t matter if the mail is taken directly from a post office employee, snatched from a mailbox, or snuck of a mail truck. It’s all mail theft.

Additional Offenses That Are Frequently Added to Mail Theft Charges

It’s rare for a person to be charged with just mail theft and nothing else. Identity theft is one the charge that’s most commonly linked to mail theft. Identity theft charges are usually added if the stolen mail included:

Other charges that have been added to mail theft include:

The government is messing around with mail theft. They want everyone to think twice about what they could lose before they snatch up a piece of unattended mail. If you’re found guilty of federal mail fraud, the maximum sentence includes:

Getting Charged with Mail Theft in California

California lawmakers are serious about mail theft. Anyone who is caught stealing someone else’s mail will likely find that in addition to dealing with the federal court, they’ll also be charged by the state. California’s Penal Code 530.5e PC . PC 530.5e states that “every person who commits mail theft, as defined in Section 1708 of Title 18 of the United States Code, is guilty of a public offense, and upon conviction therefor shall be punished by a fine, by imprisonment in a county jail not to exceed one year, or by both a fine and imprisonment.”

The interesting thing about California and mail theft is that it is one of the only theft type crimes where the punishment isn’t determined by the monetary amount of the crime. The state doesn’t care if you stole a couple of thousand dollars worth of mailed paychecks from your neighbor or if you simply swiped a handful of sales flyers from an unattended mailbag. The consequences will be the same.

What if Mail was Delivered to the Wrong Person?

If a postal employee delivers the someone else’s mail to you, don’t panic and assume that you’re going to be charged with mail theft. This is an honest mistake. It’s also something you need to take care of immediately. As soon as you discover the error, contact the post office, and alert them to the situation. You’ll be instructed on how to return the mail to the post office. What you shouldn’t do is throw the mail away or to put the mail in your neighbor’s mailbox.