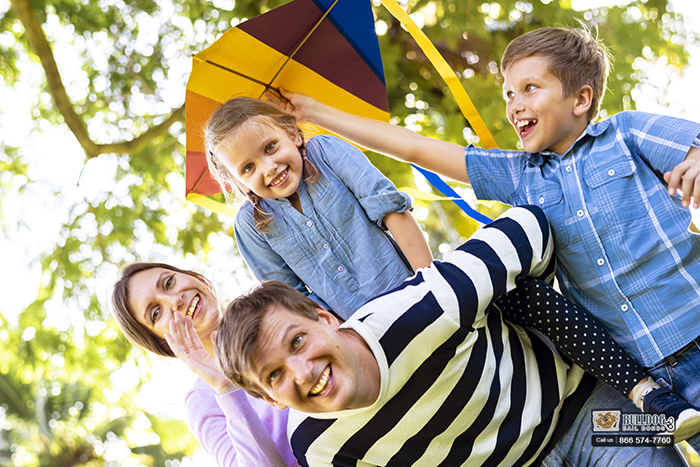 When people think about laws, they often think about sensible rules that make sense. However, it is important to remember that laws are made by people, and this means that some real nonsense can be made into actual laws that govern the people. This is true of every country, state, and city. California is no exception.

The Golden State is home to its own bits of weirdness thanks to some odd laws. Many of these laws were created long ago, and as such, show their age. Others are a little more recent, and while it may be possible to see what the lawmaker was going for, the wording of the law isn’t quite right.

Why Are These Even Laws?

California became a state on September 9, 1850. Over the last 170 year period, a lot of laws have been enacted and removed across the state’s 160,000 square miles. Some of the laws have made sense, such as don’t steal from people and don’t kill each other. Others are a bit stranger. Some of the weirder laws that are still technically active in California include:
✽ A person can only wear cowboy boots in Blythe if they own two or more cows.
✽ A person cannot wash someone else’s car without the owner’s permission in Los Angeles.
✽ Cursing on a golf course in Long Beach is illegal.
✽ Detonating a nuclear device in Chico will result in a $500 fine.
✽ Flying a kite higher than 10 feet is illegal in the city of Walnut.
✽ Garages in San Francisco are meant for storing personal vehicles and nothing else.
✽ In California, it is illegal for women to drive cars while wearing housecoats.
✽ In San Francisco, ugly people are not allowed to walk down the street.
✽ It is illegal to drive in reverse in Glendale.
✽ It is illegal to pour salt on Hermosa Beach streets.
✽ Men and boys are not allowed to dress as women in Walnut unless it is for a play, or they receive a permit from the sheriff.
✽ Peacocks always have the right of way in Arcadia.
✽ San Diego homeowners can be fined $250 for having their Christmas lights up after February 2nd.
✽ Vehicles without drivers cannot drive over 60 mph.
✽ Visitors of Fresno city parks are prohibited from bothering lizards.
✽ Women may not wear high heels in Carmel city limits.

What Are the Penalties?

With how easily broken some of these laws can be, some people may wonder what would happen to them if they did break any of these laws. Luckily, the enforceable laws are pretty unknown by most law enforcement agents. Even if they do know about these laws, no one in their right mind would fault someone for breaking these laws.

The only law on the above list that will result in penalties, and rightfully so, is detonating a nuclear device within Chico city limits. However, the consequences for doing so will probably be more than just a $500 fine. The person will have to pay $501, at least.

These Laws Are Still in the Books

What seems to happen with a lot of these odd laws, is that they just get laughed at and forgotten. No one in this day and age is going to fine someone for wearing cowboy boots when they don’t own a cow, or arrest a woman for wearing high heels. Most of these laws are so outlandish that a person has nothing to worry about. These laws serve only as jokes at this point.