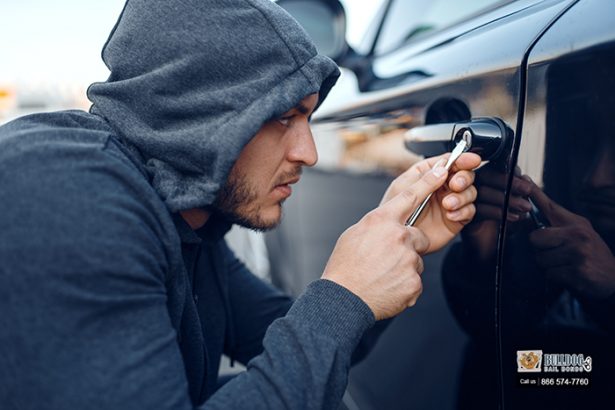 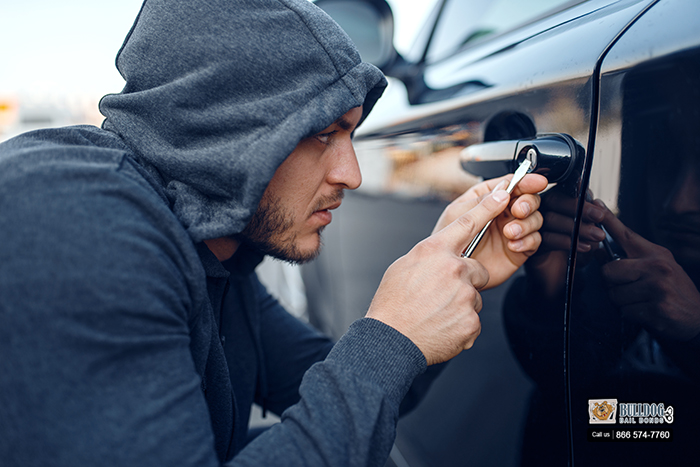 On the surface, carjacking and grand theft auto might seem like very similar crimes, but the State of California disagrees.

The State of California addressed the topic of carjacking in California Penal Code Section 215. If you decide to take a car that is currently being operated or is in the possession of another person without that person’s permission, you can be charged with carjacking.

In a carjacking case, prosecutors face an uphill battle. In order to convict you of carjacking, the prosecution has to prove:

The punishment for being found guilty of carjacking in California is severe You can spend 3-9 years in a state prison and could also be charged up to $10,000 in fines. Carjacking is part of California’s Three Strikes Law. This means that the second time you’re convicted of carjacking, the penalty is automatically doubled. The third strike could result in you getting a 25-life prison sentence.

What is Grand Theft Auto?

The legalities of grand theft auto in California are addressed in California Penal Code Section 487(d)(1). According to that law, you can be charged with grand theft auto if you take a vehicle that belongs to someone else without their permission. If the owner is nowhere near the car or if they are but you managed to get the car without resorting to fear or force, you won’t be charged with carjacking. You might even avoid a felony conviction.

Grand theft auto is one of California’s wobbler laws. The prosecutor has the luxury of looking at your case and deciding if they want to charge you with a felony or a misdemeanor. This also gives everyone involved with the case with some maneuvering room when negotiating a plea bargain.

If you’re convicted of misdemeanor grand theft auto, you might be sentenced to 364 days in the county jail. A felony conviction means spending anywhere from 16 months-3 years in jail.