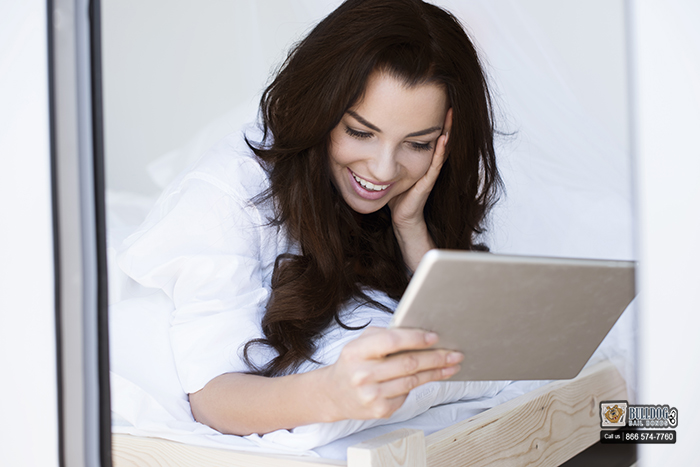 The internet, particularly social media sites, provide people with an opportunity to share their opinions on a variety of topics. In many cases, this leads to a lively and thought-provoking debate. At other times, it brings out internet trolls.

What is Internet Trolling

An internet troll is someone who jumps into an online conversation and promptly starts making inflammatory, derogative, and infuriating comments. In most cases, the individual doesn’t want to contribute to the conversation, but simply wants to trigger an emotional response. Sometimes the troll focuses their attention on a particular subject matter. Other times, the troll focuses on a single individual or group. Today, internet trolling is considered malicious and a form of bullying.

Signs that a commenter is an internet troll include:

✦ They make remarks that have nothing to do with the original topic
✦ They’re unable to handle actual facts (they’ll either ignore them or cry fake news)
✦ They have a belligerent tone and make condescending, dismissive remarks
✦ They make the same comment, over and over again, on multiple posts

From a legal standpoint, internet trolling is complicated. As a rule, behaving like a jerk and irritating people with online comments isn’t a crime. The problem lawmakers face is that on several occasions, internet trolls have crossed a line and become internet bullies. As soon as the line is crossed, the issue becomes a legal matter.

An internet troll will find themselves in hot legal water when they:

✦ Start posting harmful material along with their comments.
✦ They actively encourage others to join in the harassment of the original poster/group
✦ They violate California’s cyberstalking laws
✦ Instead of just making comments, they move on to sending harassing comments to the original poster via text messages, emails, or phone calls.
✦ They start making criminal threats

Several First Amendment cases have reached the U.S. Supreme Court where the legal groundwork was laid to allow individuals who make obscene and deliberately false statements to be prosecuted by the law. The same is true for comments that are designed to trigger a severely violent or emotional response. While cases that are directly connected to cyberbullying and internet trolling haven’t yet reached the U.S. Supreme Court, many feel it is only a matter of time before the justices hear a case that helps set a legal standard for cyberbullying and trolling.