Thieves Are Stealing Parts Off of Cars 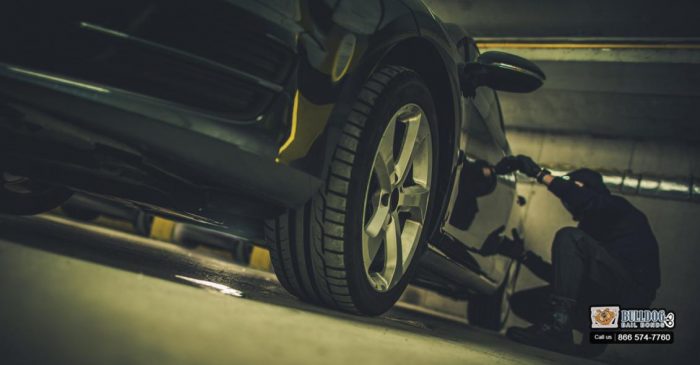 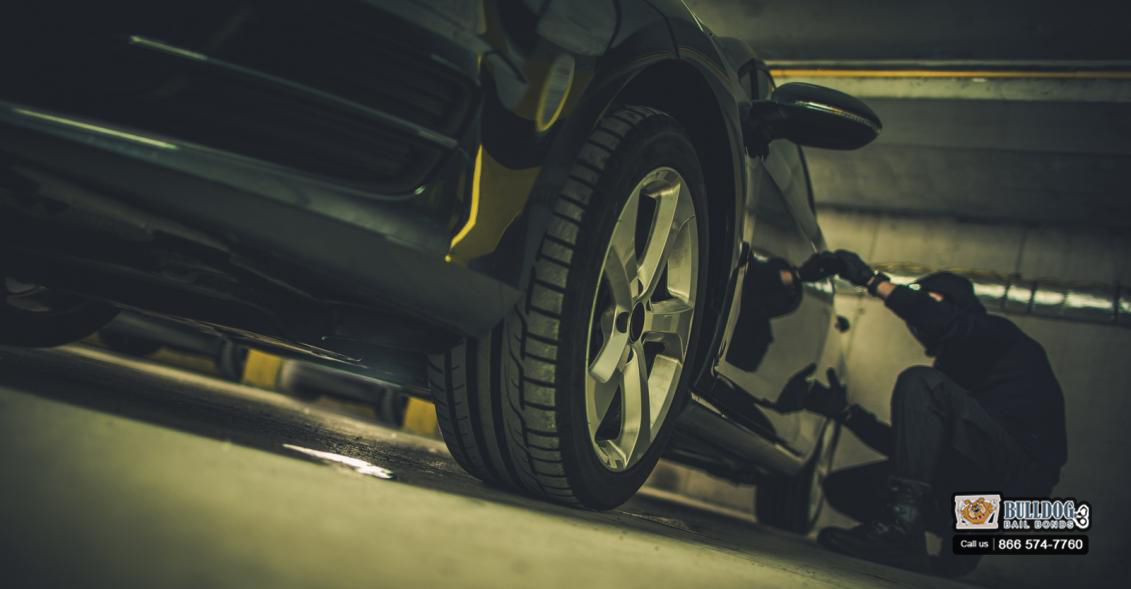 Cars that remained parked for long periods of time, which is pretty common at the moment, offer plenty of opportunities for crooks because they are always looking for easy targets. However, car theft isn’t the only thing to worry about. Some crooks prefer to just take parts off of idle vehicles. These crimes are less noticeable, giving the thief plenty of time to get away and perform the same crime again on another vehicle.

A crime that is seeing a rise is the theft of a particular vehicle part called a catalytic converter. This part helps a vehicle’s exhaust system reduce the amount of harmful emissions the engine creates. It does that by causing chemical reactions between the emissions and certain precious metals such as platinum and palladium. These metals are very valuable, and thieves know that.

Theft in California and Its Penalties

The crime of theft in California can be broken into two categories: Grand theft and petty theft. The difference between these two is the value of whatever was stolen. Grand theft occurs when a person steals something valued at over $950, or a bunch of items whose combined value is over that amount. Petty theft is pretty much the same, except the value of the stolen goods is less than $950.

This begs the question, what is a person who stole a catalytic converter guilty of, Petty theft or grand theft?

The cost of a catalytic converter can fluctuate greatly between vehicles. The cost of this part can range anywhere from $100 to $2,500. Due to California’s strict emission guidelines, cars in the state have to have more advanced catalytic converters installed, which translates to they cost a whole lot more here than they would in most other states.

This means that a person could potentially face charges of grand theft after stealing only one catalytic converter. They could also just face petty theft charges. The more times the person commits the crime though, the worse their consequences will be.

Petty theft is a misdemeanor crime in California. The penalties for committing petty theft are:

Grand theft is a wobbler crime in California, meaning that it can either be charged as a misdemeanor or as a felony depending on the facts of the cases. As a misdemeanor, the penalties for grand theft are:

As a felony, the penalties increase to:

How to Tell If the Catalytic Converter Was Stolen

Noticing that the catalytic converter on a vehicle has been stolen will be a lot easier than people realize. They might not see anything different as they approach their vehicle, but once they start it, they will hear the difference.

In addition, most new cars have electric sensors in the catalytic converter. The vehicle’s computer system will detect that it is not getting any information from those sensors and activate the check engine light. These missing sensors will also affect how well the engine runs since they help it run more efficiently. This means that the car will run, but it won’t be as smooth as it normally is.

How to Keep Your Car Safe

Thieves are always looking for easy targets. They want to find taller vehicles, ones with a lot of room underneath them, which makes accessing the catalytic converter easier. They also want to find vehicles that have been sitting unattended for long periods of time, such as vehicles left at a car park.

The best ways for a person to keep their car safe include always parking in well-lit areas close to buildings. This way, more people will be looking at the car making it a less-than-ideal target for thieves. A person should always try to park their car in their garage and keep the garage door shut so no one can just waltz right on in.

Sadly, just because a part is attached to a vehicle doesn’t mean that it is safe from theft. There are plenty of thieves out there who are more than willing to unbolt or even cut a part off of an unattended vehicle. If people follow the above tips, they should be able to avoid getting into any trouble.