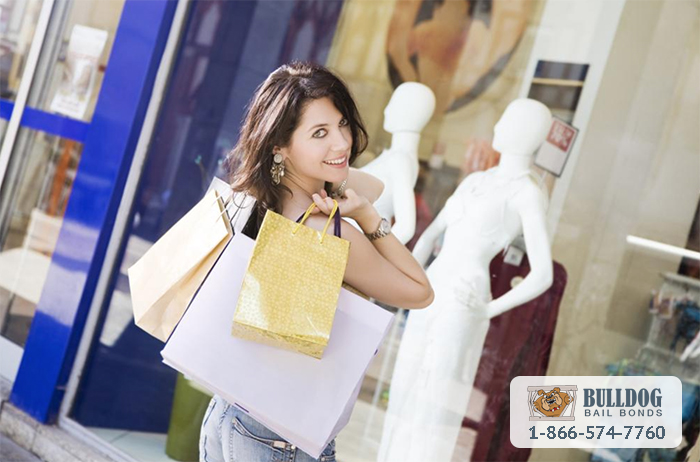 Halloween has come and gone, and Thanksgiving is rapidly approaching. For some people, this means it is time to get ready for a feast. For others, it is time to prepare for their holiday shopping, and the biggest day for shopping falls on the Friday right after Thanksgiving.

Black Friday is filled with thousands of incredible deals on all kinds of items. If a person is looking to get something expensive, either for themselves or a loved one, Black Friday is typically the day to get that item. There is a pretty good chance it will be heavily marked down.

Unfortunately, all of these amazing deals are limited, and so Black Friday has a tendency to get crazy. Some people will do anything for a good deal, including harming their fellow shoppers, hurting and harassing store employees, and even damaging the store itself. Here in California, doing any of those things can get a person into legal trouble.

What Laws Are Usually Broken?

Despite the amazing and limited deals that are available on Black Friday, every shopper needs to be on their best behavior. If they cause too much commotion or trouble, they could very easily find themselves in trouble with the law.

The first law that a person can get into trouble with on Black Friday would be Penal Code (PC) 415. This is California’s disturbing the peace law. A person can break this law by doing one of three things:

The first and third instances are primarily what can occur during a Black Friday shopping spree.

Next up on the list of crimes a person can commit while Black Friday shopping is assault or battery. For starters, despite how they are often used, California law defines assault and battery differently. Assault is defined by PC 240 as an attempt to use force or violence on someone. Battery is defined by PC 242 as actually using force or violence on a person. If severe injury occurs, then a person faces charges under PC 243.

As far as PC 242 is concerned, actual harm or pain does not need to be caused to the victim. All that matters is that the “attacker” touched the victim in an aggressive or threatening manner.

The last item on the list of possible crimes someone could commit while shopping on Black Friday is vandalism. California PC 594 defines vandalism as maliciously defacing, damaging, or destroying someone else’s property. A person could easily break this law by destroying property within the store.

The Penalties for Breaking These Laws

Breaking PC 415 can be either an infraction or misdemeanor offense. How the offense is charged typically depends on the facts of the case and the person’s criminal record.

As an infraction, this charge comes with no jail time and a max fine of $250. As a misdemeanor, it comes with:

Breaking of PC 240, assault, is a misdemeanor offense. It comes with:

Battery that does not cause serious injury is a misdemeanor offense under PC 242. This means it comes with the following consequences:

Under PC 243, battery that results in serious injuries can be charged as either a misdemeanor or as a felony depending on the facts of the case. As a misdemeanor, a person faces no more than a year in jail. As a felony, a person can face between 2 to 4 years in state prison.

Vandalism can be charged as either a misdemeanor or a felony under PC 594. How the offense is charged is dependent on whether the amount of the damage was more or less than $400.

If the damage was less than $400, then the offense is charged as a misdemeanor and comes with:

If the offense is charged as a felony, a person can face:

Don’t Get Into Trouble This Black Friday

On Black Friday, every shopper is looking to score some good deals. Unfortunately, there aren’t enough deals for everyone to get what they want. This can lead to fighting, which can get a person into a lot of trouble with the law. Nobody wants that, especially around the holidays. That is some extra stress that most people would prefer to avoid.

The important thing to remember is that everyone is just trying to get a good deal like everybody else. Instead of getting in a fight over some object that may or may not be needed, a person should be thankful for what they already have, that is what Thanksgiving was all about.

What do you think about these different laws and how people can get into trouble on Black Friday? Do you go Black Friday shopping, or do you prefer to wait for Cyber Monday? Let us know what you think in the comments down below.